HONG KONG – Chinese conglomerate HNA Group [HNAIRC.UL] has put up for sale property assets worth at least $11 billion, according to documents seen by Reuters, accelerating a push to cut its large debt and restructure.

Two sets of documents reviewed by Reuters listed more than 80 assets that HNA has either put up for sale or intends to sell, including hotels, commercial and residential buildings. They are mostly within China, with the bulk of them located in Hainan Island, where HNA is headquartered.

The documents were sent to prospective investors in August, said sources.

Under pressure from Beijing, the aviation-to-hotels conglomerate has in 2018 sold real estate, stakes in overseas companies and aviation-related assets after a $50 billion acquisition spree in recent years.

Since January, HNA has sold or agreed to sell over $20 billion worth of assets, including real estate in Sydney, New York and Hong Kong, according to Reuters calculations and media reports.

“We are strategically exiting some areas but it’s not a fire sale,” said a company source familiar with the group’s plans.

It was not immediately clear if some of the assets listed in the two sets of documents have been already sold.

An HNA spokeswoman declined to comment. The sources declined to be identified as they were not authorized to speak to the media.

In one set of the documents, HNA listed 24 assets in China and 11 overseas, including HNA International Plaza, a commercial-to-residential landmark complex in Haikou, and 850 Third Avenue in New York, which came under scrutiny by the U.S. government because of its proximity to the Trump Tower, according to a media report.

It estimated the total value of 26 assets listed in this set of documents as $10.5 billion but didn’t give the estimated valuations of the remaining assets.

In a separate set of documents sent to another potential investor, HNA listed 57 domestic property assets as “planned for sale”, 10 of which also appear in the first set of documents.

The assets listed in the second set of documents include hotels in Hainan, Beijing and Shanghai, as well as residential buildings in Hainan, Tianjin and Tangshan in northern China’s Hebei province.

The second set of documents did not give the estimated valuations. It, however, set a time frame for sales of most of the assets, with 18 targeted to be sold in the second half of 2018 and 23 in 2019.

The group is also exploring the sale of its newly acquired CWT logistics unit, people familiar with the situation told Reuters last month. 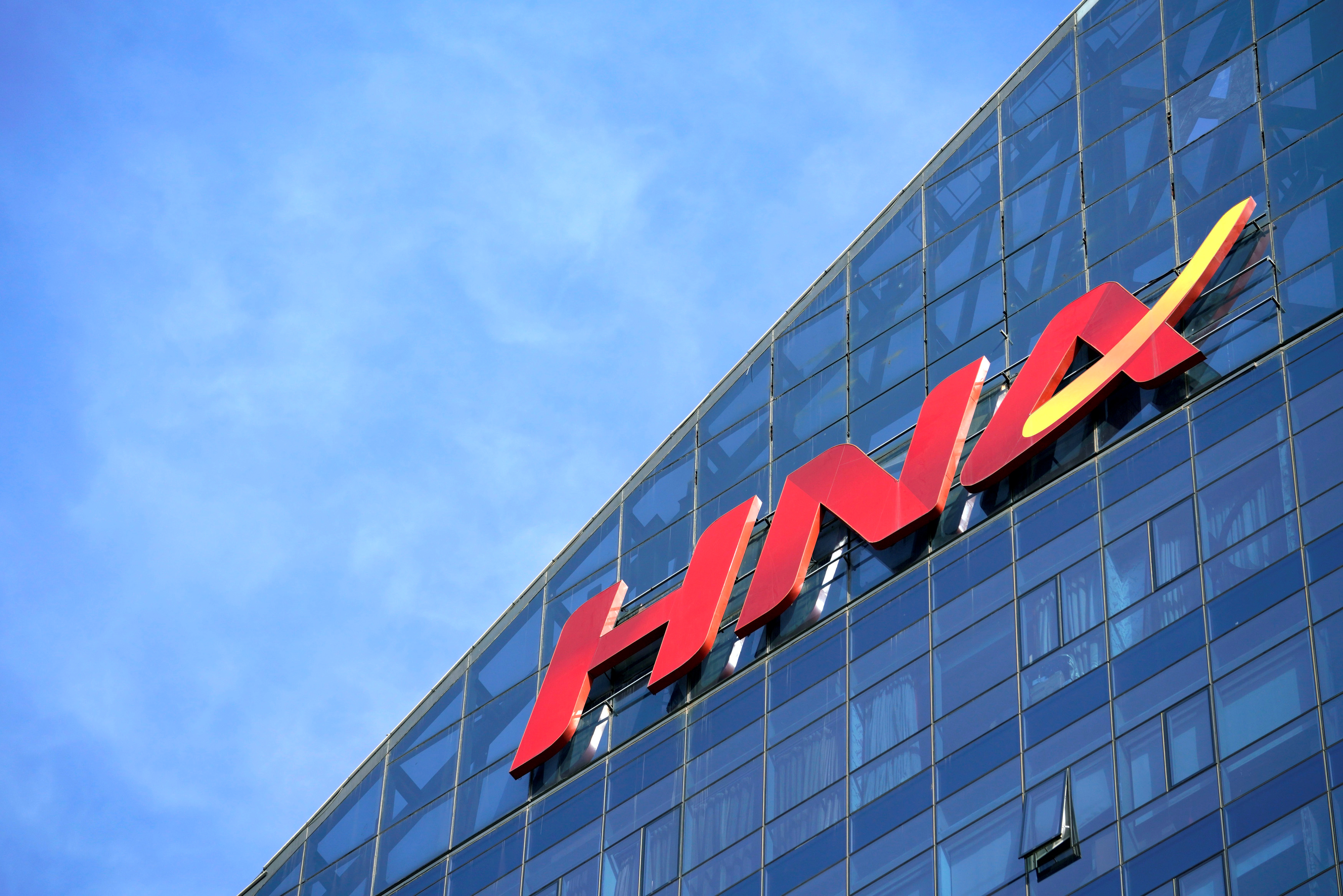