WASHINGTON – U.S. President Donald Trump launched a second day of criticism against the Federal Reserve on Thursday, calling its interest rate increases a “ridiculous” policy that was making it more expensive for his administration to finance its escalating deficits.

Im paying interest at a high rate because of our Fed. And Id like our Fed not to be so aggressive because I think theyre making a big mistake, Trump said in a Thursday morning interview on Fox & Friends.

It was his second broadside against the U.S. central bank in the last 24 hours, following a sell-off on Wall Street partly attributed to investors fully adjusting to the central bank’s steady rate increases, and an uptick in particular in yields on long-term U.S. Treasury bonds that are an important, more secure alternative to stock investments.

It was also quickly qualified by National Economic Council Director Larry Kudlow, who said the Fed was “on target” in policies that were responding to a strong economy.

The rise in interest rates is “a sign of economic health, that is something to be welcome and not feared,” Kudlow said on CNBC. “The president is not dictating policy to the Fed…They are independent. They are going to do what they are going to do.”

Past U.S. presidents have criticized the central bank, but this was an unusual run of invective even for Trump. Since the close of Wednesday’s trading session on Wall Street he has called the Fed “crazy,” “loco,” “ridiculous,” and “too cute,” while saying its rate increases are “too aggressive,” and “a big mistake.” U.S. stocks opened lower on Thursday but seesawed between small losses and small gains.

A Fed official said the central bank would not comment on the president’s remarks.

Global economic leaders including International Monetary Fund head Christine Lagarde came to the Feds defense, noting that the independence of monetary policy from the influence of elected officials has become a touchstone of effective economic governance, and helps prevent politicians from using cheap money to further their own interests.

At IMF meetings in Bali, Lagarde said she “would not associate” Fed chair Jerome Powell “with craziness.”

The Fed raised interest rates last month, and is expected to do so again in December. Fed officials including Powell, Trump’s handpicked chair, have said pointedly that they will not be influenced by comments from elected officials, and will make decisions based on economic data.

That has so far been strong enough to warrant steady rate hikes, a sign from the Fed’s perspective of an economy that has recovered more completely from the 2007 to 2009 financial crisis. At just over 2 percent, the Fed’s short-term policy rate remains low by historic standards, and most indexes of borrowing costs and credit flows still regard broader financial conditions as “loose” and conducive to economic growth.

The yield on the 10-year U.S. Treasury note has risen to around 3.1 percent from around 2.1 percent over the past year.

The gradually rising rates, Fed officials say, are meant to guard against any quick run-up in inflation, while remaining low enough so far for the recovery and a strong run of job growth to continue.

The policy could eventually bite harder into parts of the economy that are both sensitive to interest rates and connected to politically important industries, such as autos and home construction and sales. 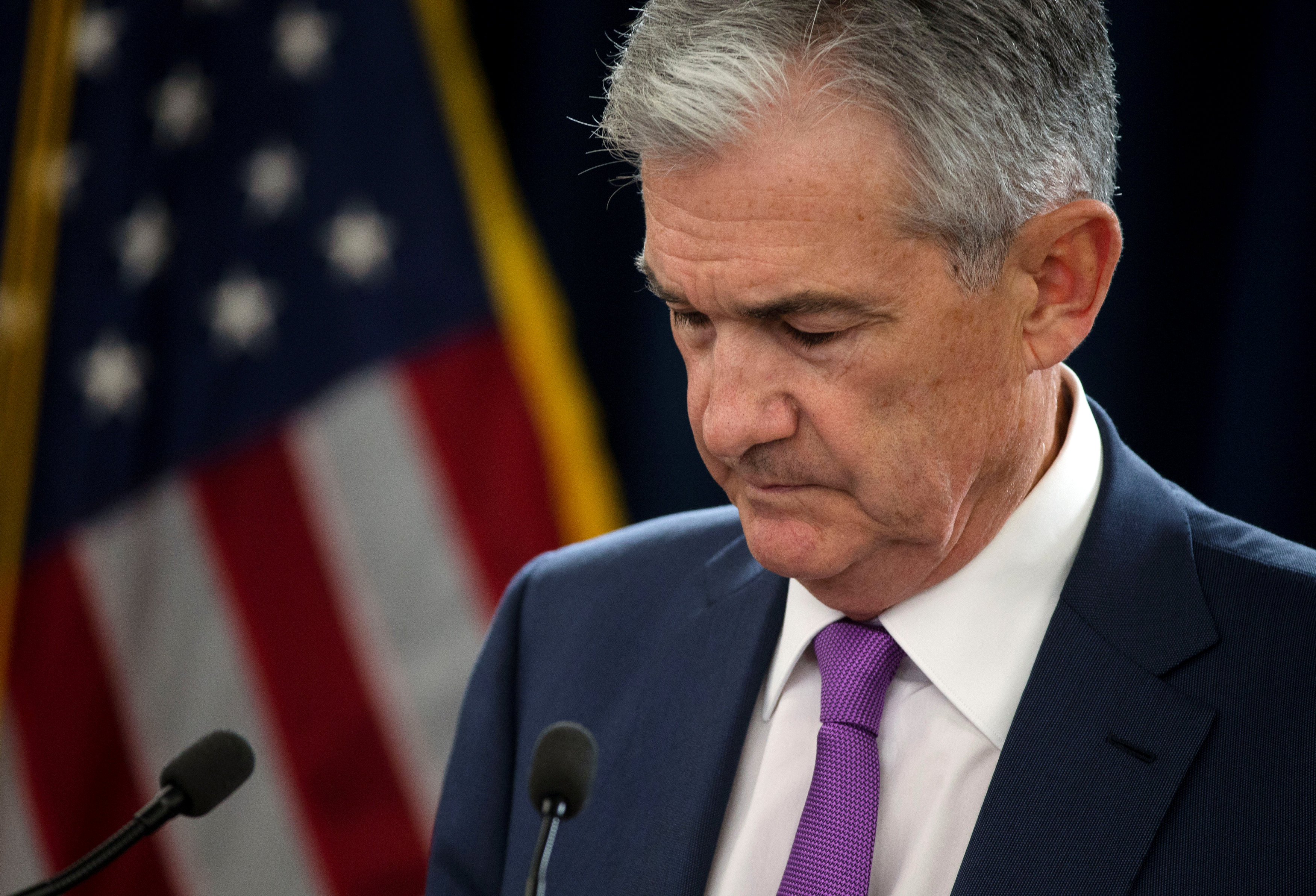