Google to charge smartphone makers for Google Play in Europe

Google to charge smartphone makers for Google Play in Europe

BRUSSELS – U.S. tech giant Google will charge smartphone makers a licensing fee for using its popular Google Play app store and also allow them to use rival versions of its Android mobile operating system to comply with an EU antitrust order.

The company said the licensing fees will offset revenue lost as a result of its compliance efforts.

“Since the pre-installation of Google Search and Chrome together with our other apps helped us fund the development and free distribution of Android, we will introduce a new paid licensing agreement for smartphones and tablets shipped into the EEA,” Hiroshi Lockheimer, senior vice president for platforms and ecosystems, said in a blog.

Manufacturers taking on Google Play and other Google services such as Gmail, YouTube and maps, can also install the Google Search app and the Chrome browser free of charge.

The changes will apply on Oct. 29 for all new smartphones and tablets sold in the EEA.

EU antitrust enforcers in their July decision said Google’s anti-competitive behavior, which dated to 2011, included forcing smartphone makers to pre-install Google Search and its Chrome browser together with its Google Play app store on their Android devices.

Another illegal tactic included paying manufacturers to pre-install only Google Search and preventing them from using rival Android systems. 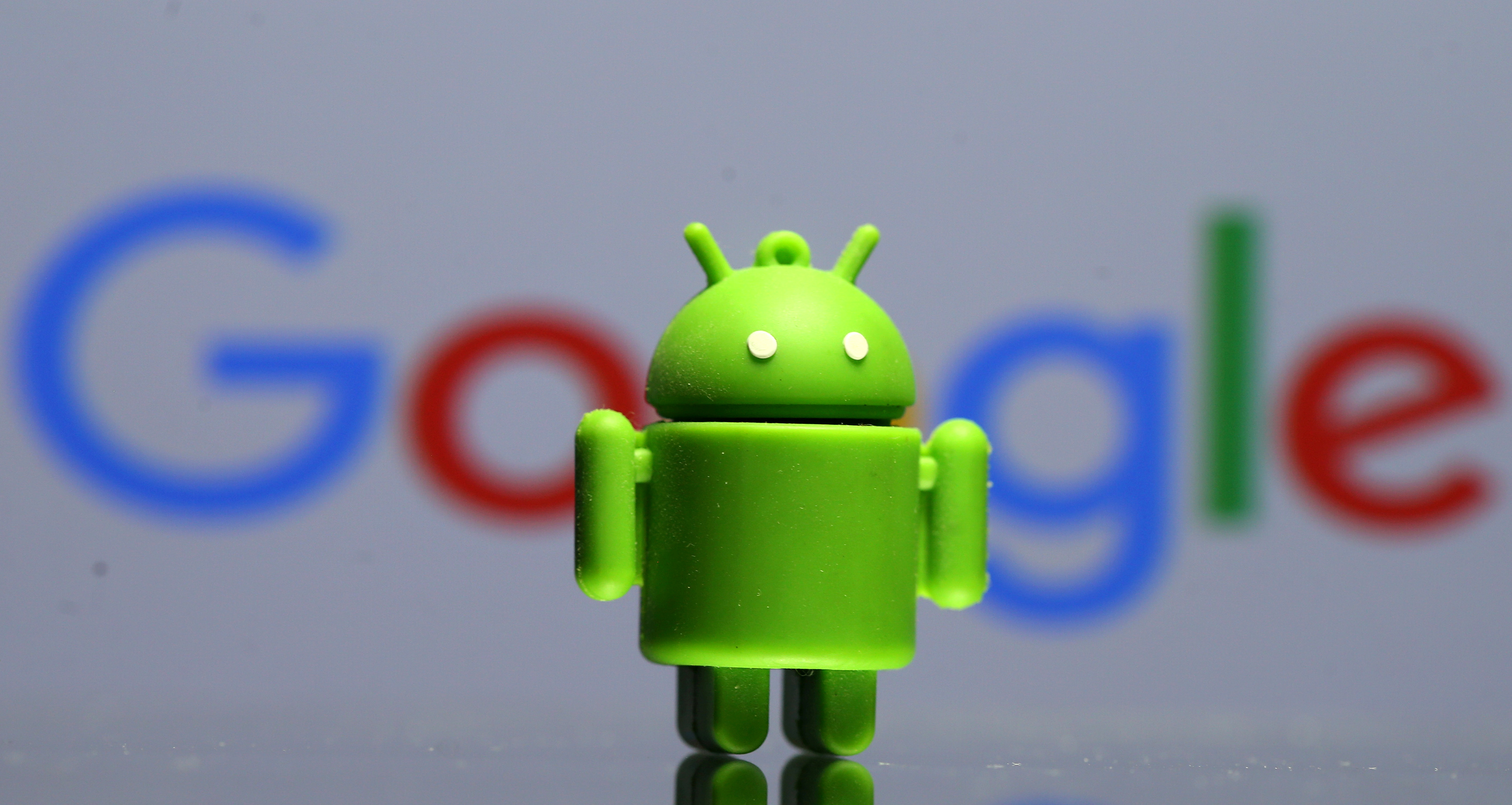