Shares in CSX, which forecast 2018 revenue growth of 6 percent to 8 percent, largely due to unexpected strength in exports of coal, were up 1.7 percent at $73.40 in extended trading.

Wall Street was watching for signs that looming threats, such as tariff-driven trade disruptions and rising fuel costs, are hitting the sector’s profitability.

Third-quarter net income at CSX almost doubled to $894 million, or $1.05 per share, topping the average estimate of 94 cents, according to Refinitiv data.

Interruptions from Hurricane Florence, which included the loss of five miles of track due to flooding and revenue losses due to transit disruptions, reduced earnings by 2 cents per share during the latest quarter.

CSX executives also said they expect no significant financial impact from Hurricane Michael, a fast-moving storm that slammed Florida’s Panhandle last week. CSX and other U.S. transportation providers are widely seen as a bellwether for the U.S. economy.

Third-quarter revenue increased 14 percent from a year ago to $3.13 billion.

“The price increases that CSX receives for shipments are picking up” due to the tight trucking market that benefits both the Jacksonville, Florida-based company’s container and general merchandise businesses, Edward Jones analyst Dan Sherman said in a client note.

Expenses fell 2 percent from a year earlier to $1.84 billion, as costs associated with increased volume and higher fuel prices were more than offset by efficiency gains. CSX has already hit its target of reducing headcount by 2,000 and executives vowed to make further cuts next year.

CSX Chief Executive James Foote told Reuters that tariffs on aluminum, steel and soybeans have had minimal to no impact on the railroad and that a simmering trade war with China has not been a negative for the U.S. economy.

CSX hit its turnaround goal of driving down operating expenses as a percentage of revenue earlier than analysts expected, and Foote said the railroad has more opportunities to reduce overhead and boost revenue.

“We have a ton more to do” to continue to improve efficiency and grow the business, Foote told Reuters. 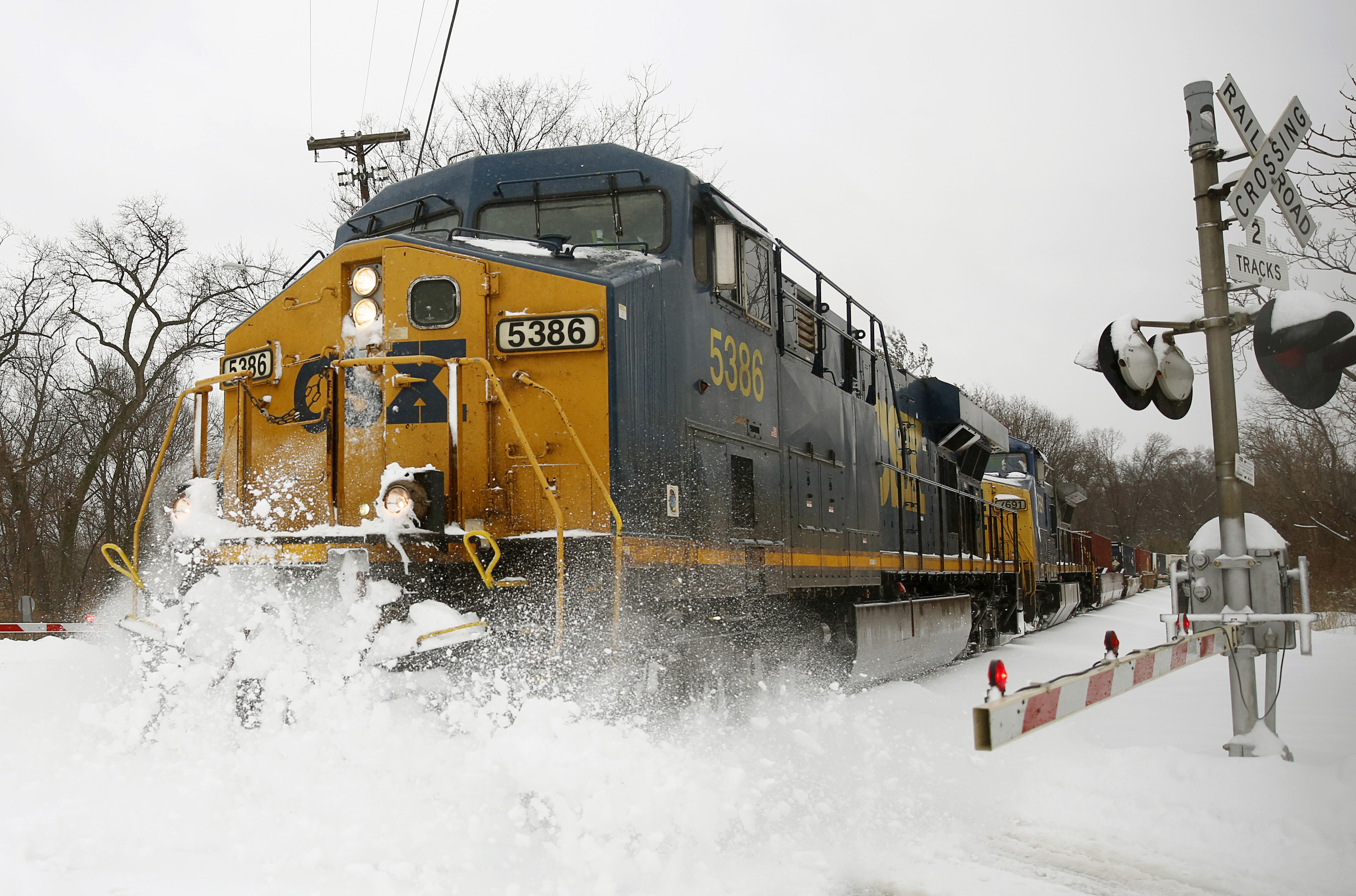