Netflix Inc hooked 7 million new streaming subscribers from July to September, a third more than Wall Street had expected, reassuring investors who had worried the company was facing a slowdown in its fast-paced growth.

The record number of additions in the third quarter brought Netflix’s customer base to 137 million worldwide, confirming its rank as by far the world’s biggest online subscription video service.

Netflix shares, already up about 78 percent so far this year, jumped 14 percent to $394.25 in after-hours trading, and boosted other high-tech stocks.

“The question at the end of Q2 was whether that miss was an aberration or signs of a longer-term slowdown in the business,” said Forrester Research analyst Jim Nail. “The answer: an aberration, likely the results of a somewhat low volume of new content last quarter.”

Netflix’s results sent shares of Alphabet Inc, Facebook Inc and Amazon.com Inc up about 1 percent higher in extended trade. The four make up the so-called FANG group of high-growth companies that in recent months has lost some of its momentum following market-leading gains in recent years.

Netflix is investing more than $8 billion in entertainment programming this year to lure new customers around the world. In the third quarter, it released its largest slate of original TV shows and movies to date, including new seasons of hits such as “Orange is the New Black” and “BoJack Horseman.”

That paid off in terms of new subscribers. Wall Street analysts had expected Netflix to add about 5.2 million streaming customers in the quarter.

In a letter to shareholders, Netflix said it saw “strong growth broadly across all our markets including Asia.”

Executives said audiences welcomed shows tailored to specific markets, such as “Sacred Games” in India, which the company identified as key to its expansion.

“We feel like we have a long, long runway ahead of us in India,” Greg Peters, chief product officer, said in a post-earnings video interview.

For the current quarter, Netflix forecast it will add 1.8 million customers in the United States and 7.6 million in international markets.

“We want to assure investors that we have the same high confidence in the underlying economics as our cash investments in the past,” Netflix said in its letter.

During the September quarter, Netflix added about 676 hours of original programming in the United States, a 135 percent increase from a year earlier, according to Cowen and Co analysts.

Netflix has been borrowing heavily to fund such rapid growth in TV shows and movies. It has issued a net $7.5 billion of bonds in less than three years, though that could carry a cost in a changing economic environment.

At the same time, Netflix faces competition from deep-pocketed companies such as Amazon and new streaming services from Walt Disney Co and AT&T Inc that are expected late next year.

Netflix said it expects operating margins at the lower end of the 10 percent to 11 percent range for the full year 2018. It cut its projection of negative cash flow to closer to $3 billion. The company had previously projected $3 billion to minus $4 billion.

Neil Begley, a senior analyst at Moody’s Investors Service, estimated that Netflix may spend closer to $9 billion on content this year, but he said keeping negative free cash flow to about $3 billion would not change the company’s capital needs.

“Itll probably still be the case that theyre going to stick to raising debt twice a year,” he said.

Total revenue rose to $4 billion, in line with analysts’ expectations, from $2.98 billion a year earlier. 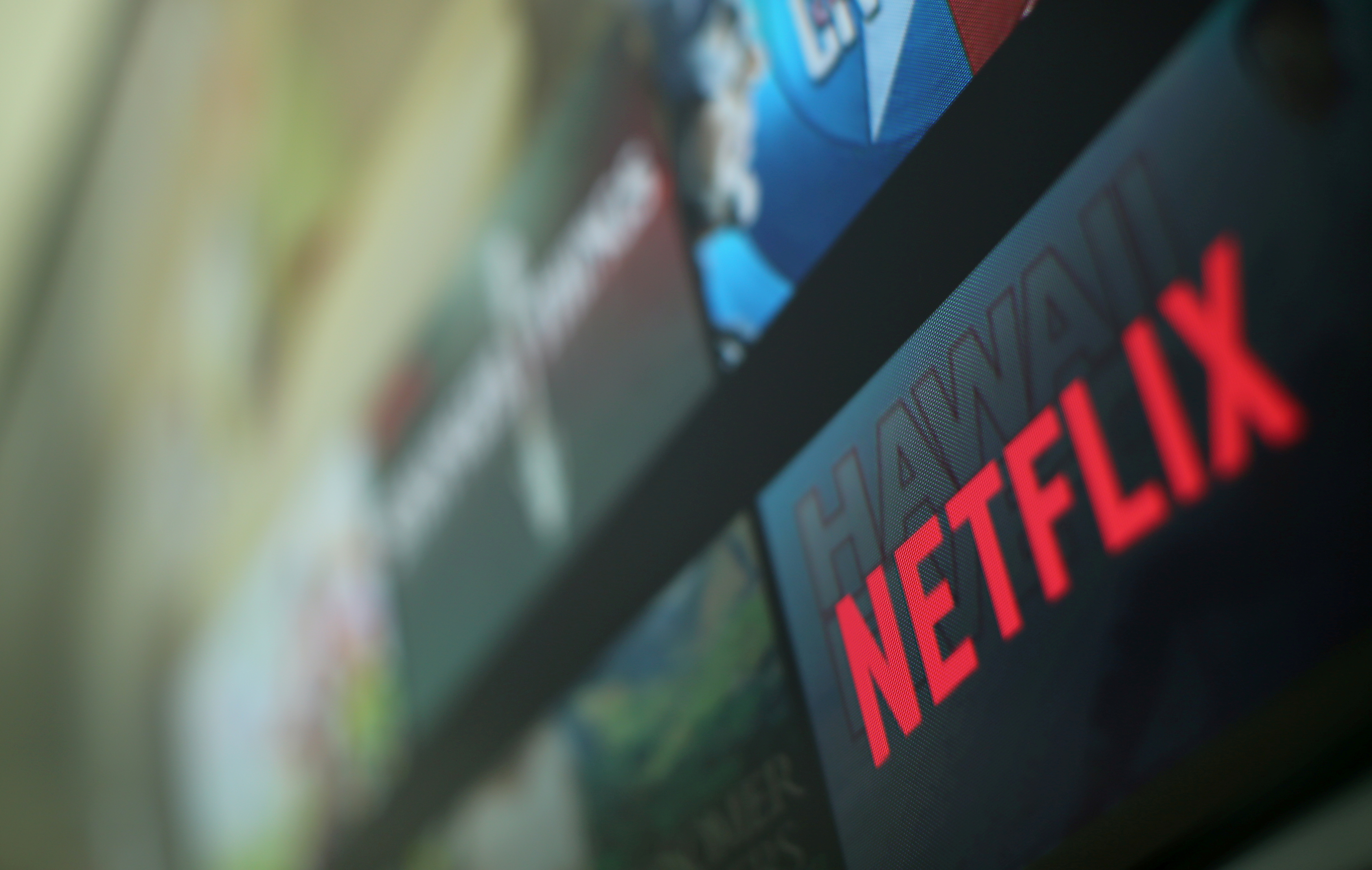