The U.S. government intervened in favor of GE and put pressure on the Baghdad government, the FT said, citing people familiar with the matter.

Although no decision has been made, Siemens had been the favorite to win the contract to supply 11 gigawatts of power generation equipment to Iraq in a deal reported to be worth around $15 billion.

But the Trump administration reminded the Iraqi government that 7,000 U.S. personnel had died since the 2003 invasion which overthrew Saddam Hussein, the people said.

GE, which has been battling a severe downturn in its power division, is now expected to take a substantial part of the sale, which could be included in its figures when it reports its third-quarter earnings on Oct. 30.

Siemens has not given up hope of gaining a slice of the contract.

“Our discussions with the government are continuing and we look forward to entering an official agreement to provide affordable, reliable and sustainable energy for Iraq,” a Siemens spokesman said.

Siemens Chief Executive Joe Kaeser had traveled to Iraq in September and spoke with outgoing Iraqi Prime Minister Haider al-Abadi about the contract.

Since then Abadi has been replaced by Adel Abdul-Mahdi. Meanwhile U.S. pressure in favor of GE has intensified, the report said.

In February Siemens made an offer to build new power plants in Iraq over four years with an output of 11 gigawatts. Such an increase in energy production would increase the number of Iraqis who have access to reliable electricity by 50 percent to 23 million.

The value to Siemens could be worth around 11 billion euros ($12.70 billion), and would support its ailing energy division, whose profit has slumped 60 percent in the first three quarters of this year.

“The Iraq Roadmap is a top priority for Siemens and we are fully committed to it,” a Siemens spokesman said.

“We had submitted our roadmap document for repowering Iraq to the Iraqi government in February. Since then, we have had a series of meetings and positive feedback from the government for the development of power infrastructure in the country.” 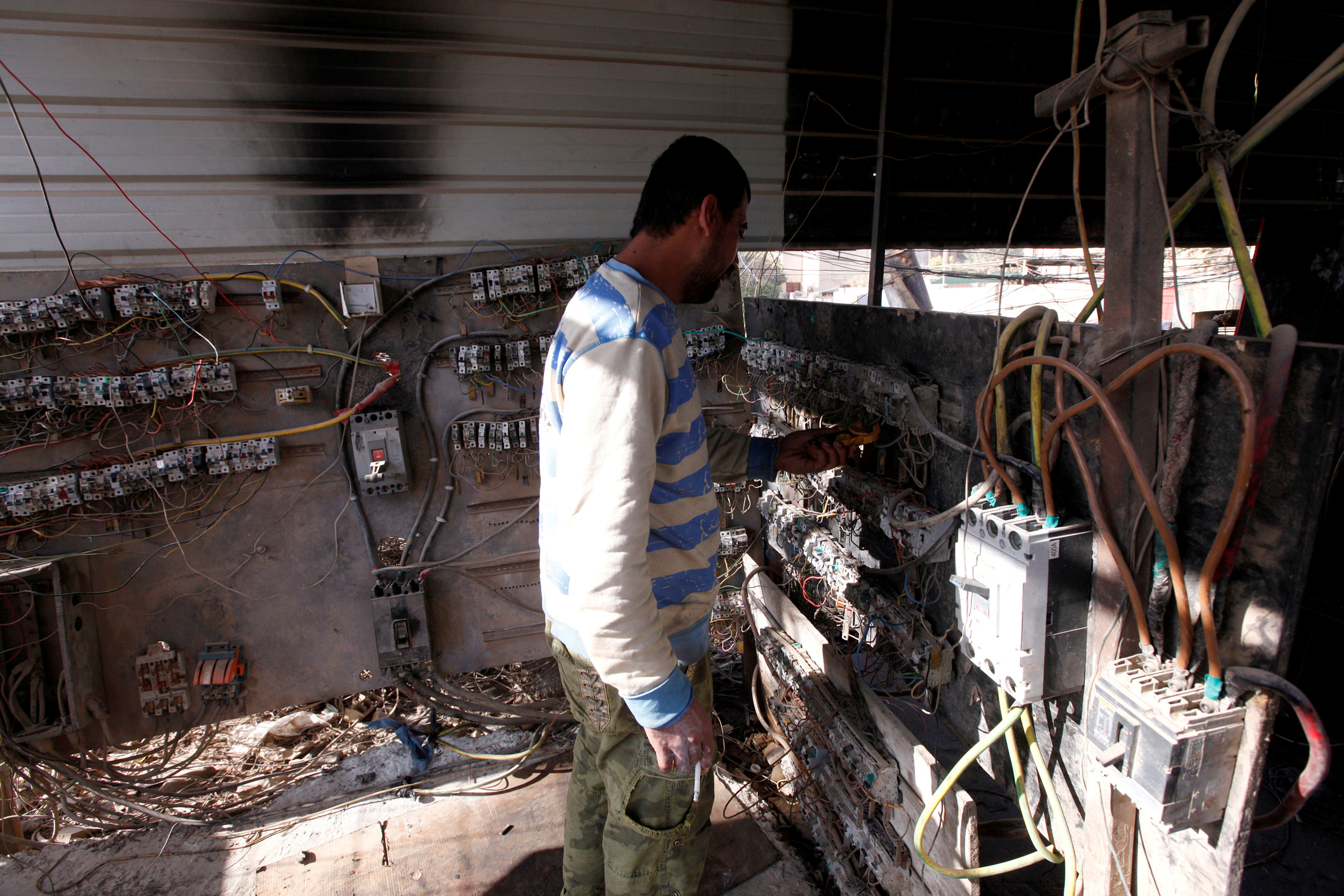