GENEVA – Statements by the United States that it would reduce Iran’s oil exports to zero are a “political bluff”, the head of state-run National Iranian Oil Company (NIOC) said, according to a report published by Tasnim news agency on Wednesday.

“The president of America has done whatever he can and he knows very well that getting Iran’s oil exports to zero was a political bluff,” Kardor said.

The U.S. administration has been pushing its allies to cut Iranian oil imports and encouraging Saudi Arabia, other OPEC states and Russia to pump more oil to meet any shortfall.

Kardor said Iran did not have any difficulties receiving payments for oil exports and said the Islamic Republic could accept payments in euros instead of dollars if necessary.

“There is no problem on this issue,” Kardor said, Iran’s ISNA news agency reported. “With European support there will not be a problem.”

European powers have been trying to salvage a nuclear accord with Iran after the United States withdrew in May.

The European Union said last month it was considering setting up a Special Purpose Vehicle (SPV) to facilitate trade with Iran and said it could be in place before November.

European diplomats have said the SPV would create a barter system, similar to one used by the Soviet Union during the Cold War, to exchange Iranian oil for European goods without money changing hands.

Kardor said Iran was scheduled to sign a new oil contract with a foreign company within two weeks, ISNA reported. He did not provide any additional information.

Iran’s Foreign Ministry said Washington was involved in a pscyhological war by imposing sanctions on Tuesday on Bank Mellat, Mehr Eqtesad Bank and a handful of other companies allegedly linked to Iran’s Basij militia, IRNA reported.

“This action shows the spitefulness of the government of America toward the Iranian people and is a clear insult to legal and international mechanisms,” ministry spokesman Bahram Qassemi said. 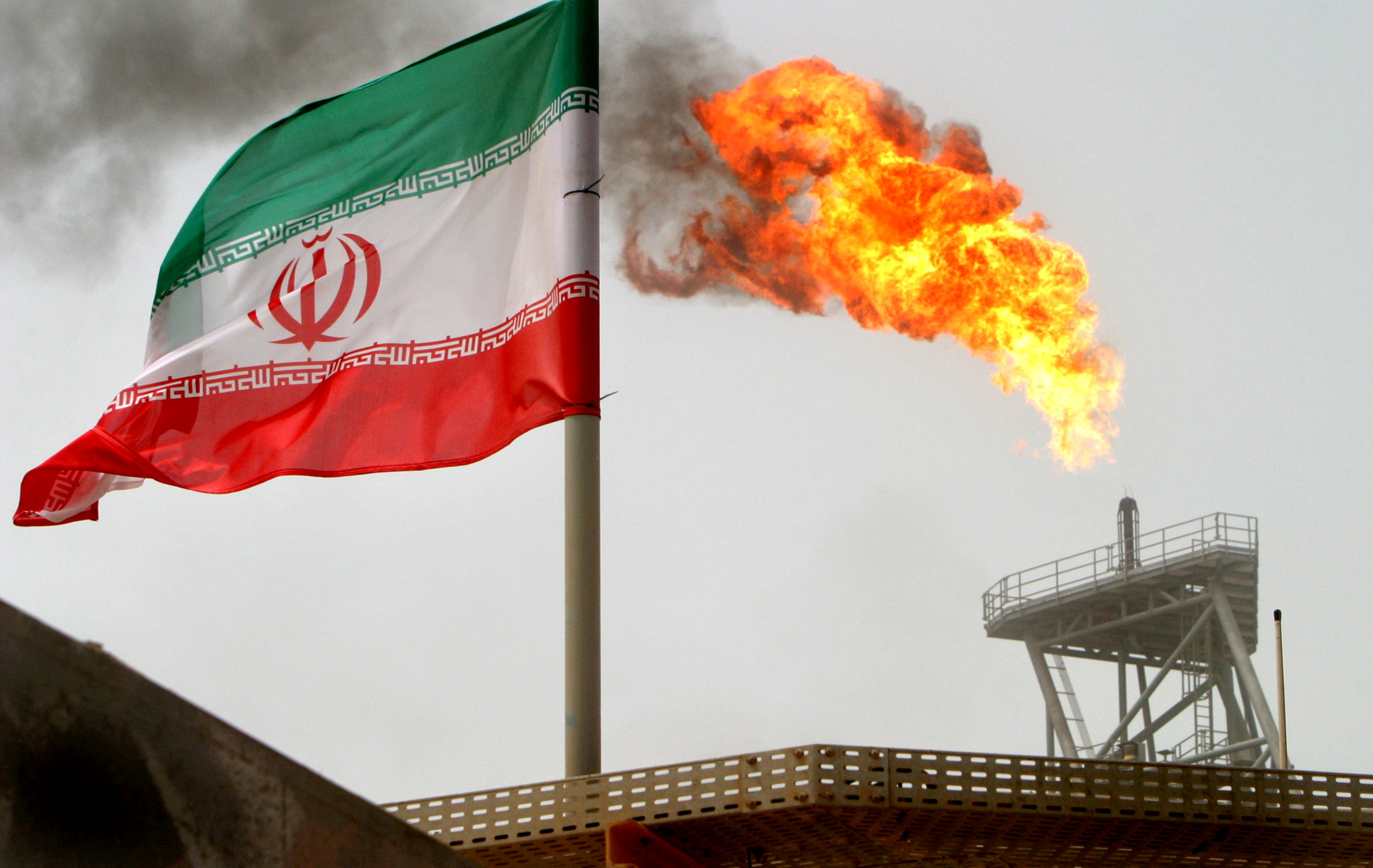