Spotify revealed the move in a blog post but did not give a dollar amount, saying only that it was “a passive minority investment.” Spotify declined to comment on the size of the stake and other financial details of the deal when asked by Reuters.

The move is significant because DistroKid, along with other distributors such as TuneCore or CDBaby, is the main way independent artists who are not affiliated with a major record labels get music onto streaming platforms like Apple Inc’s Apple Music and Spotify.

Unlike SoundCloud and YouTube, Apple Music and Spotify did not allow independent artists to upload their music directly to the service and required them to work through a distributor.

That began to change last month when Spotify said it would let some independent artists upload directly to its service. Through the partnership announced Wednesday, artists who upload songs to Spotify will now be able to distribute those songs to “other platforms” through DistroKid, though Spotify did not say whether Apple Music would be included. Apple did not return a request for comment.

The investment paves the way for Spotify to test out services that were once offered by traditional record labels such as distribution. If Spotify can charge artists money for those services, it could give the company an additional revenue stream beyond streaming music subscriptions. Spotify lost $647 million during the first six months of 2018, mostly driven by the cost of licensing payouts to record labels and artists for music.

“They have an immense amount of pressure to get better margins. These (back-end services to artists) could turn into subscription services that could be new revenue sources for these platforms,” said Jeff Ponchick, CEO of Repost Network, which focuses on distributing artists with followings on SoundCloud onto other music streaming services. 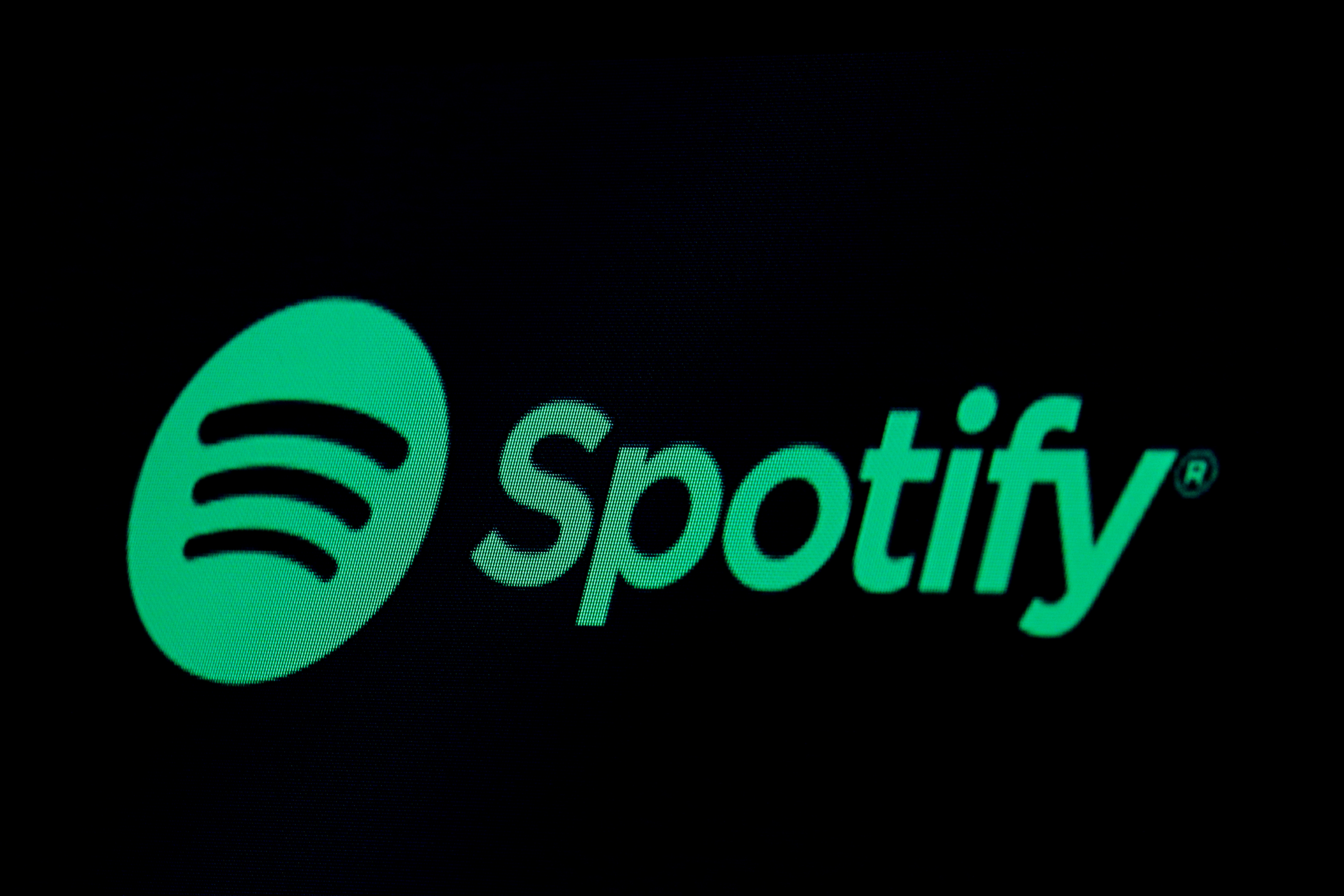 Special Report: Why Poland fell out of step with Europe

Stand together, Britain’s May calls for unity on Brexit