The deal, which will be the largest overseas purchase by a Japanese company, has already received unconditional clearance from regulators in the United States, Brazil and China.

(Reporting by Shashwat Awasthi in Bengaluru) 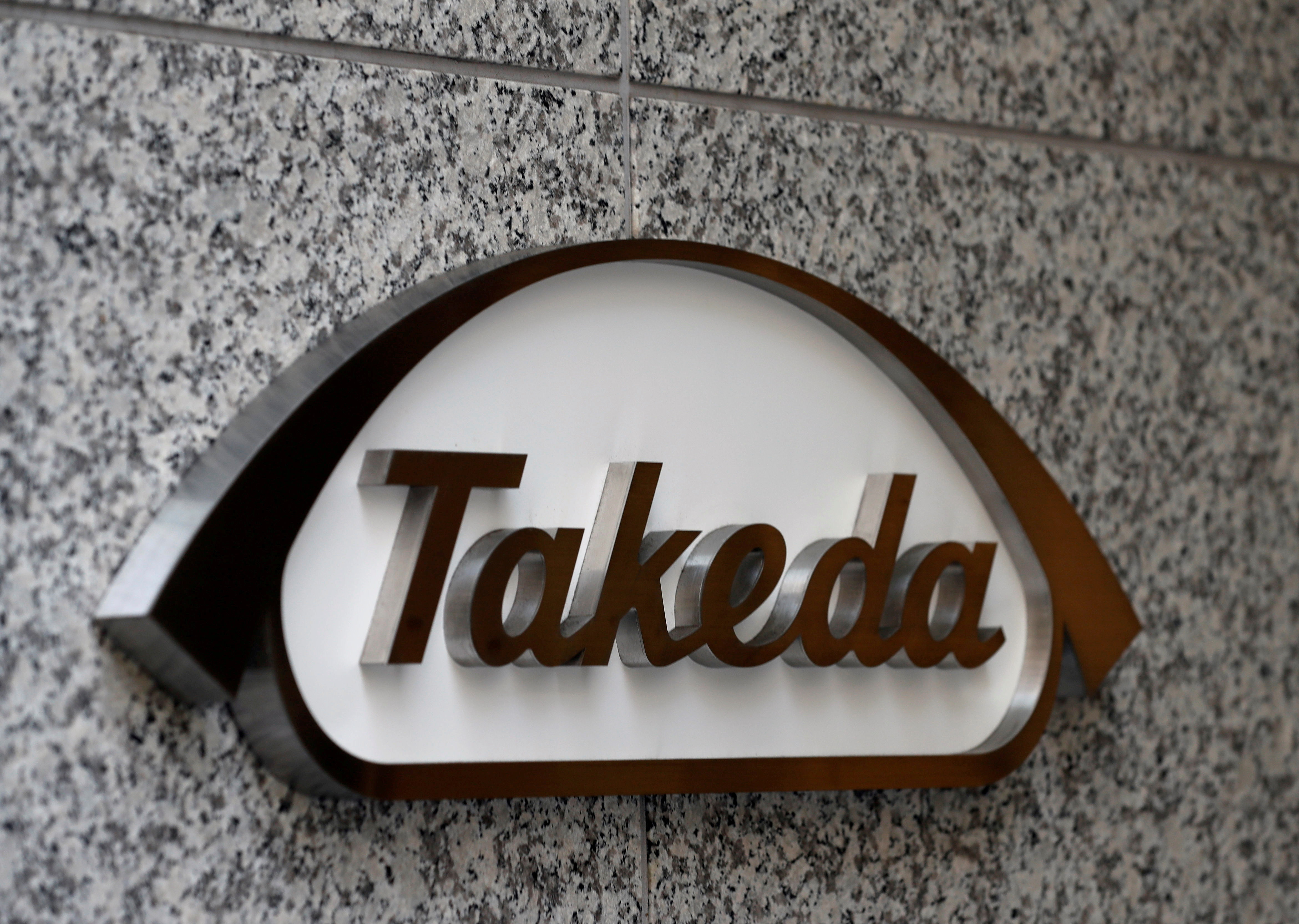