JAKARTA – Indonesia’s anti-graft agency said on Thursday it had raided 10 locations, including the home of Lippo Group Deputy Chairman James Riady, as part of a bribery investigation linked to the conglomerate’s $21 billion Meikarta real estate project.

The raids come after the Corruption Eradication Commission, known as KPK, arrested two Lippo Group <0226.HK> consultants and an employee accused of trying to pay off city officials to obtain property permits for Meikarta.

Costing $21 billion and billed as the “Shenzhen of Indonesia”, after the booming Chinese city, Meikarta is Lippo’s largest project to date and is meant to be a center for the automotive and electronic industries. It will also include five-star hotels, shopping malls, hospitals, and universities.

Febri Diansyah, a spokesman for the KPK, said in a text message its investigators had seized financial documents and computers during the raids.

The raids targeted the home of Riady, a Lippo Group office and the home and offices of top local government official Neneng Hasanah Yasin, one of nine suspects arrested by the KPK this week.

Yasin, Riady and other representatives of the Lippo Group did not respond immediately to requests for comment.

The KPK said Lippo employees detained this week said they had been acting on instructions from Lippo director Billy Sindoro to bribe Yasin, who is the regent for West Java’s Bekasi area where the Meikarta project is located.

Sindoro has also been arrested, as well as four other public servants. Lawyers for Sindoro and Yasin have not responded to requests for comment.

Counsel for Meikarta has told Reuters there was no tolerance for corruption at the company and pledged to cooperate with KPK investigators.

Lippo Group shares have dropped since the investigation was made public. The company’s flagship real estate developer company, Lippo Karawaci, fell 2.78 percent on Thursday, with its dollar bonds near record lows while Lippo Cikarang shares were down 18 percent this week <LPKR.JK> <LPCK.JK>.

Meikarta’s parent company is Mahkota Sentosa Utama, a 49.99 percent-owned subsidiary of Lippo Cikarang, which is 54 percent-owned by Lippo Karawaci.

Meikarta had completed residential units and previously told media it had secured 32,000 fixed buyers, some of whom moved in in September. 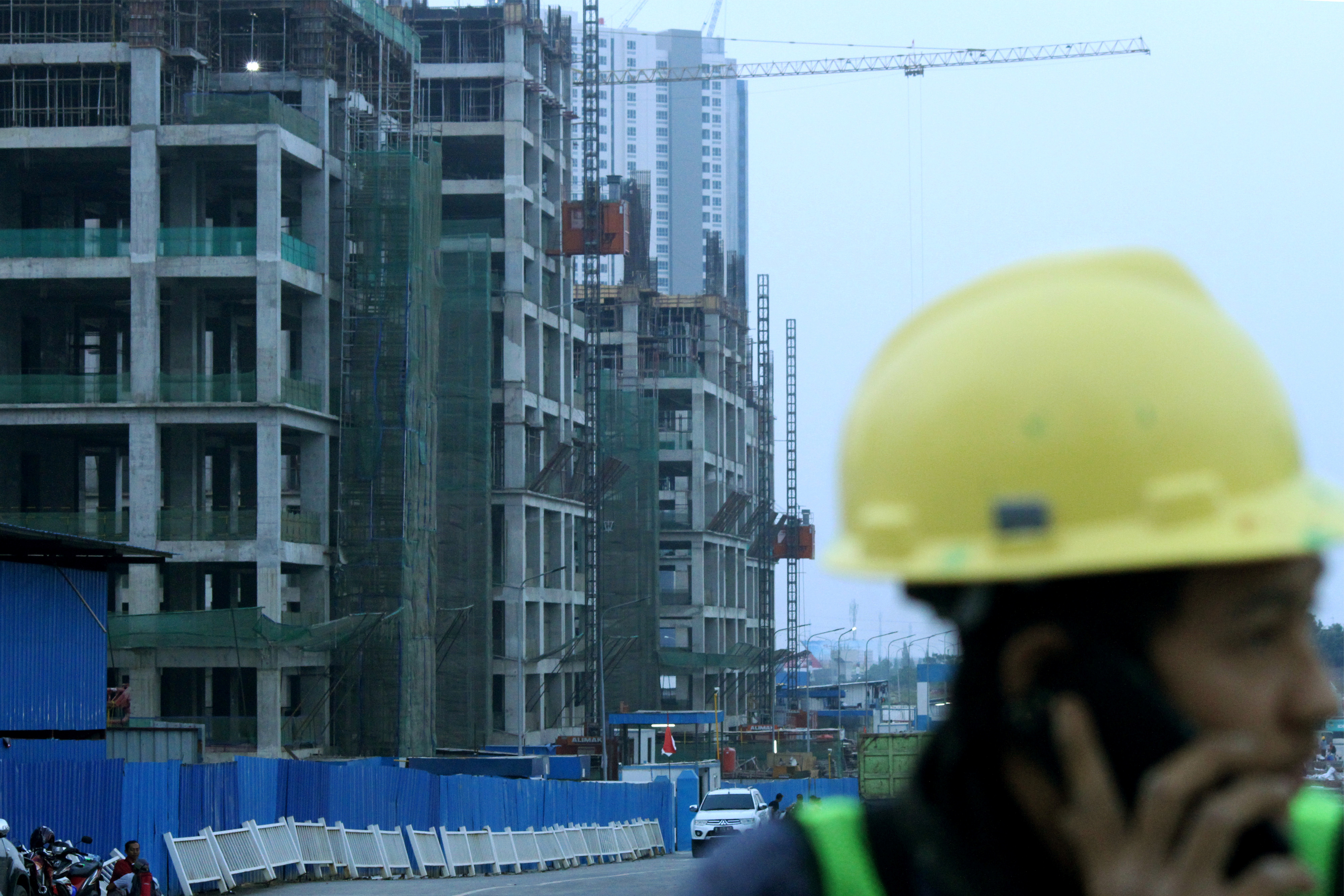