Macau Theme Park and Resort Ltd aims to open an 820 room hotel and leisure facilities costing HK$5 billion ($638 million) by 2020, but without the theme park it initially planned.

The firm has held land for the project for almost a decade while seeking permission to build the theme park. With its application still unsuccessful, and a change in law targeting unused land, the firm has decided to proceed without the park.

“We continue to communicate with the government and hope it can give us the opportunity to develop a new Macau theme park,” said Arnaldo Ho.

Booming casino revenue in the Chinese-controlled territory has seen land prices soar over the past decade, particularly near the Las Vegas-style Cotai strip where the revived project is located.

But since last year, the authorities have seized over 100 plots under a 2013 law aimed at deterring developers from hoarding land to profit from rises in value, as well as to make better use of land in the space-starved territory.

Some developers have responded, including Genting Hong Kong Ltd <0678.HK> which in December began construction on land vacant for over 10 years.

Jorge Neto Valente, head of Macau’s Lawyers Association, said the government did not distinguish between land idle for speculative intentions or reasons out of the developer’s control.

Arnaldo Ho’s mother, Angela Leong, initially announced the project in 2010, saying it would feature five hotels with themes such as the character Hello Kitty, plus an indoor beach, equestrian center, amusement rides and convention facilities.

The government did not respond to a Reuters request for comment on the status of the theme park application.

Her project, dubbed Lisboeta, is on land adjacent to the $4.6 billion Lisboa Palace casino that SJM will open in 2019. Arnaldo Ho on Thursday said it would have a more nostalgic feel in contrast to Macau’s mainly glitzy resorts.

He also said Lisboeta would recreate the floating Casino Macau Palace featured in 1974 James Bond film “The Man with a Golden Gun”. Other attractions would include indoor skydiving and an urban zipline.

“If we bring more hotel rooms to market, we can definitely improve accessibility, bring in more visitors and indirectly more gaming revenue,” said one Macau analyst, who declined to be identified due to company policy. 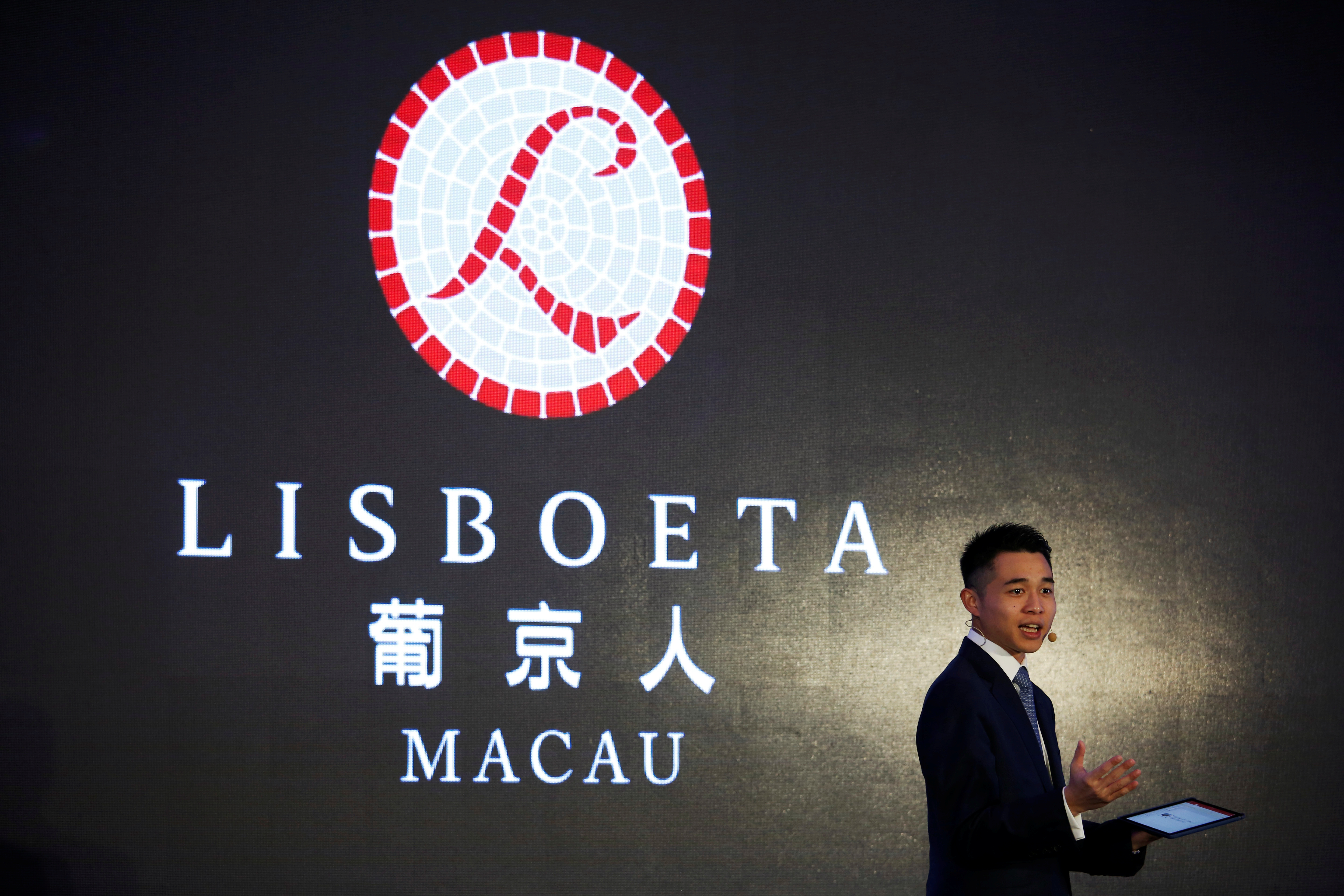 Losses at Russian banks from cyber attacks down sharply in 2018: central bank