Philip Morris is pinning its hopes for the future on IQOS, which heats tobacco instead of burning it, thereby producing a vapor instead of smoke. It says this is less dangerous than smoking.

The company reported third-quarter earnings per share of $1.44, ahead of $1.27 in the same period last year and analysts’ average estimate of $1.28, according to I/B/E/S data from Refinitiv.

Net revenue was $7.5 billion, up 0.4 percent, held back by currency fluctuations. Analysts had expected $7.17 billion.

Sales were helped by market share gains and pricing increases, the company said.

Philip Morris stood by its 2018 forecast for diluted earnings per share of between $4.97 and $5.02 at prevailing exchange rates. Excluding currency fluctuations, it said its forecast represented growth in adjusted earnings of 8-9 percent.

Total volume of cigarette and heated tobacco units was 203.7 billion, down 2.1 percent. Excluding the impact of estimated distributor inventory movements, volume was up 1.1 percent, the company said.

The company said distributors in Japan reduced inventories of existing IQOS products ahead of the launch of new models of the device, which heats up small tobacco sticks.

Nonetheless, the company said worldwide sales of its heated tobacco units was set to almost double this year, and it continued to expect shipments of 41 billion to 42 billion units. 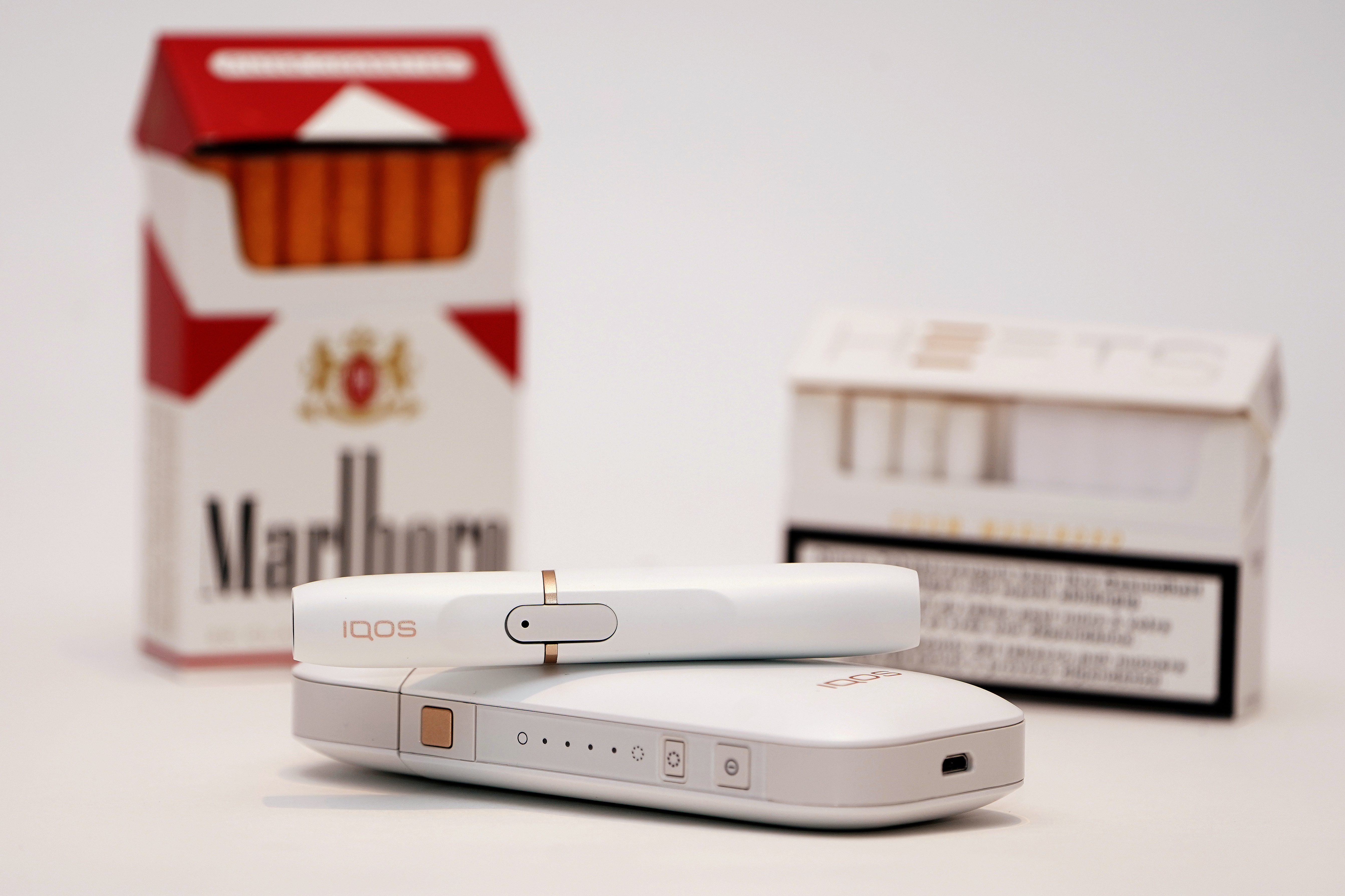