Pop music luminary Taylor Swift’s decision to wade into electoral politics for the first time on Sunday has driven a spike in online voter registration, particularly among young people, according to the website Vote.org.

The nonprofit site, which helps people register online, reported 240,000 new registrations since Swift posted a message on Instagram endorsing two Democratic candidates in her home state of Tennessee and urging people to register.

By comparison, the site recorded 57,000 new registrations in all of August and 190,000 last month. About 102,000 of the registrations since Sunday were among voters between 18 and 29 years old, an increase that the site said was likely prompted by Swift’s post.

Swift’s enormous reach – she has 112 million Instagram followers and 84 million Twitter followers – underscores the way that celebrities can leverage their online presence by sending messages instantaneously to their millions of fans.

The registration deadline is Tuesday in Tennessee and more than a dozen other states.

Polls show the U.S. Senate contest between Democrat Phil Bredesen and Republican Marsha Blackburn, a staunch supporter of President Donald Trump, is virtually tied in a state that Trump won by 16 points in 2016.

Swift, who has largely eschewed politics even as she has become one of pop music’s biggest global superstars, told her followers she could not support Blackburn due to the congresswoman’s record on women’s issues and gay rights.

“In the past I’ve been reluctant to publicly voice my political opinions, but due to several events in my life and in the world in the past two years, I feel very differently about that now,” wrote Swift, who is careful to control her public image.

Vote.org acknowledged it was not possible to measure the direct impact of Swift’s impact.

Swift’s previous unwillingness to weigh in on political matters led some members of the alt-right movement to claim her as one of their own, a phenomenon that her representatives have rejected.

Many celebrities identify as liberals, and Democrat Hillary Clinton enjoyed broad support from actors, musicians and other popular figures in 2016.

The most notable celebrity to support Trump may be the rapper Kanye West, who was expected to visit the White House on Thursday.

West and Swift famously engaged in a years-long feud after West interrupted Swift’s acceptance speech at the 2009 MTV Video Music Awards to question why she had won.

Trump, who has endorsed Blackburn, said on Monday that Swift “doesn’t know anything about” Blackburn, when he was asked at the White House about the pop star’s post.

“Let’s say that I like Taylor’s music about 25 percent less now,” he added. 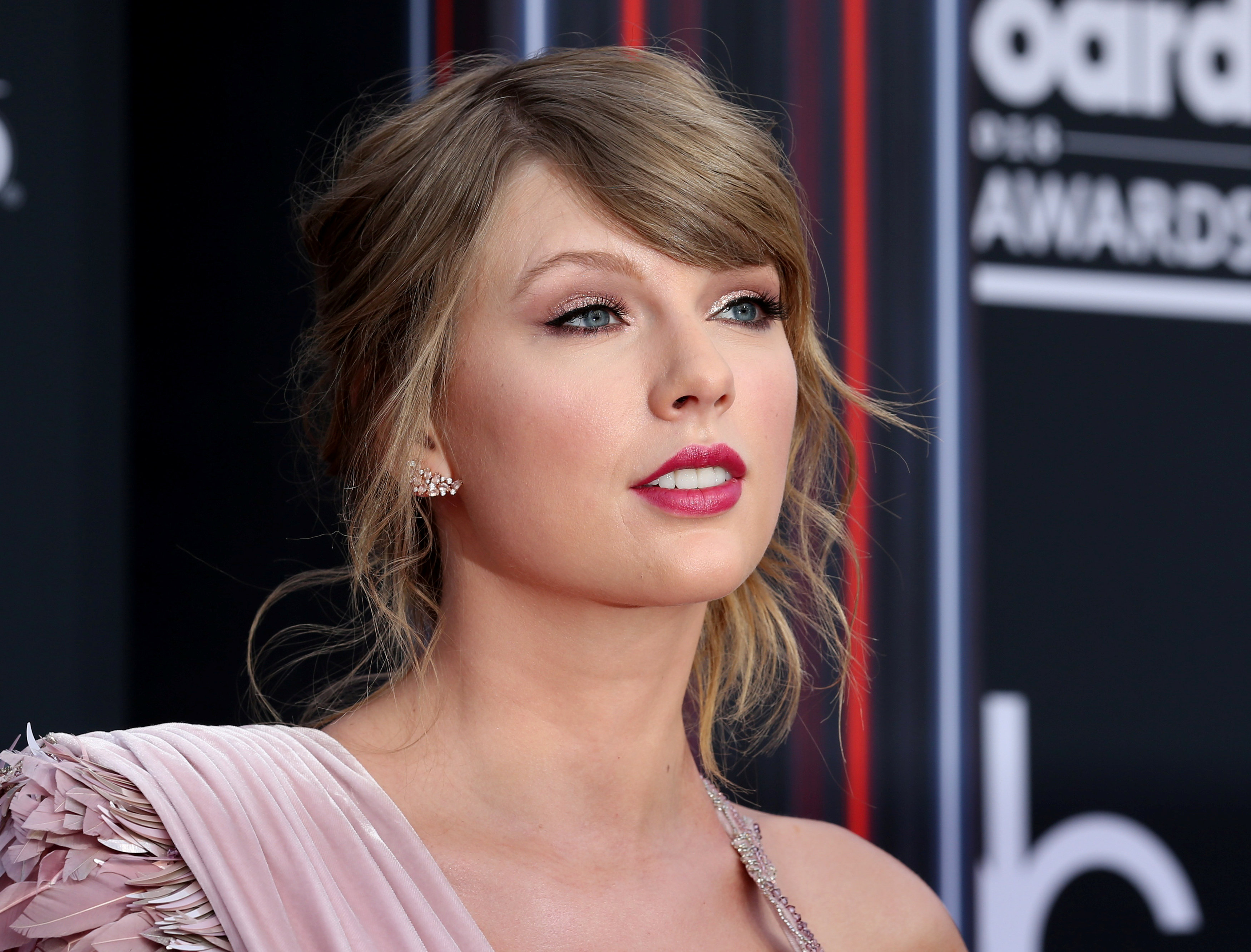