LONDON – For his new World War One documentary film, “They Shall Not Grow Old”, director Peter Jackson was adamant the soldiers should tell their own stories.

To do that, the acclaimed New Zealand director hired forensic lip-readers to go through old silent film footage of the war and uncover the conversations that took place in the trenches and on the battlegrounds 100 years ago.

Those words were mixed with interviews with former soldiers from 600 hours of tape in the BBC archives to create a documentary that includes only the words of the soldiers themselves, in a full-color war as they would have seen it.

“There’s been lots of documentaries made on the First World War…and I just decided for this one to strictly just use the voices of the guys that fought there,” Jackson, director of the “Hobbit” and the “Lord of the Rings” series told Reuters on Tuesday. “So no historians, no narration, no nothing.”

Old film was meticulously restored. Computers were used, not only to add color to black and white footage, but to remove imperfections, fill splices and reconstruct missing frames from film that was shot with fewer frames per second than today.

Forensic lip readers, who usually work with the police determining what people say on silent security camera footage, were able to decipher the words spoken long ago on film. Actors were hired to give the soldiers on screen a voice.

The film will have its world premiere at the BFI London Film Festival next week. 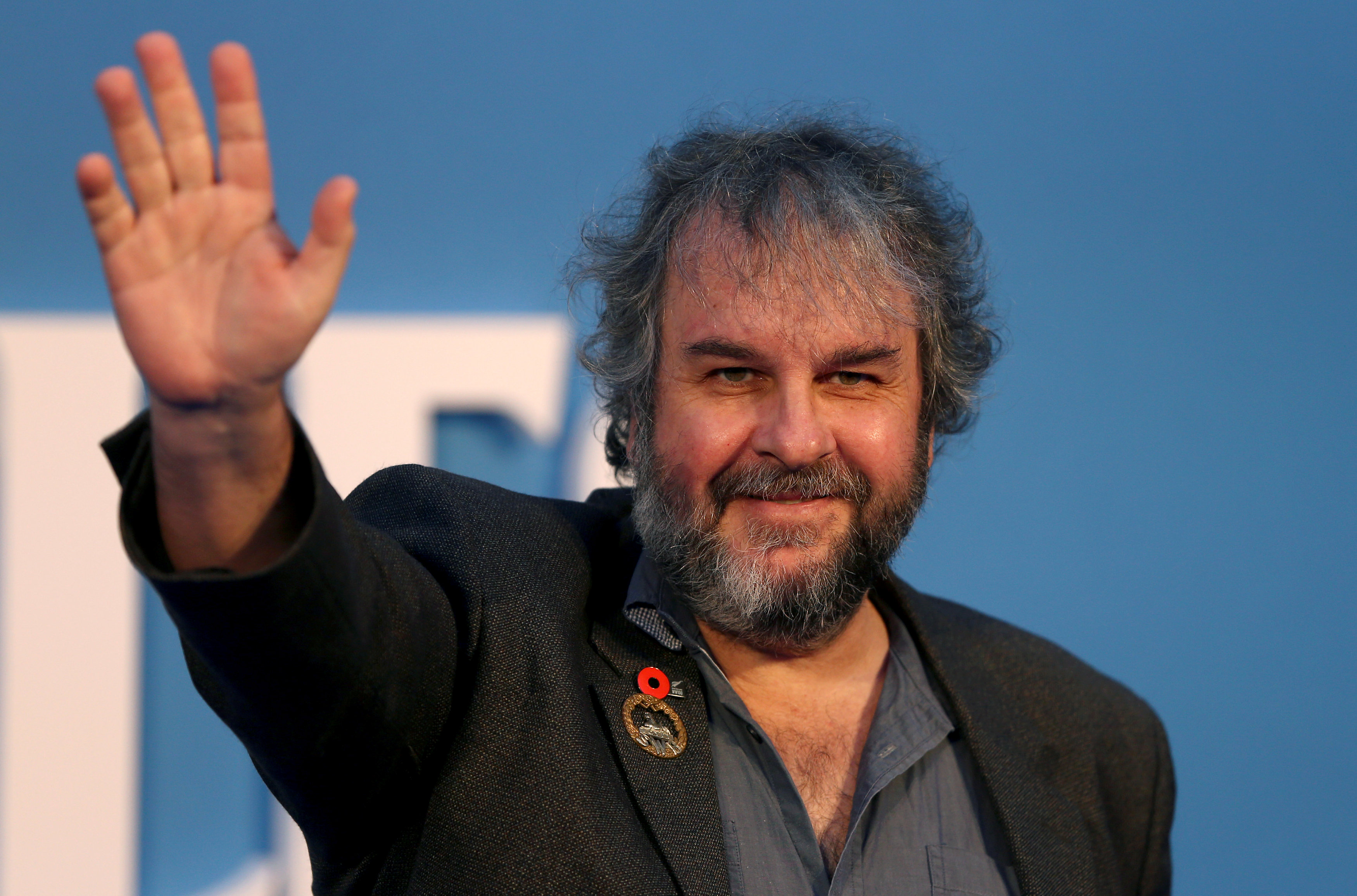 SoftBank in talks to take majority stake in WeWork: source