LOS ANGELES – Fleetwood Mac singer Stevie Nicks and glam metal band Def Leppard led voting among fans on Tuesday for induction into the Rock & Roll Hall of Fame, outstripping the 13 other nominees eligible for a place in music history.

Janet Jackson, a five-time Grammy winner, will have a third chance to gain induction after failing to make it in her first two times on the ballot.

Nicks, a two-time Grammy winner known for her haunting vocal style, was inducted into the Hall 20 years ago as a member of the popular 1970s group Fleetwood Mac. She is nominated this time for her solo career.

The Rock & Roll Hall of Fame sends ballots to over 1,000 artists, historians and members of the music industry to select the inductees. They will be announced in December and inducted into the Hall of Fame at a ceremony in March in New York.

In previous years, between five and seven acts have typically made the cut.

The Cleveland-based Rock & Roll Hall of Fame also allows the general public to vote, with the top five vote-getters submitted as a single “fans’ ballot.” It counts as just one voice among the hundreds of other ballots.

Within hours of the nominees being named on Tuesday, Nicks led the fan ballot with more than 38,000 votes, followed by Def Leppard with some 33,000, according to the Hall of Fame website.

Among the acts receiving their first nomination this year were Devo, an avant garde group from Akron, Ohio, best known for its 1980 party favorite “Whip It,” as well as British group Roxy Music, and the American multi-instrumentalist Todd Rundgren.

Meanwhile, British bands Radiohead, The Cure, and The Zombies, along with American rapper LL Cool J, German experimental music group Kraftwerk, and 1960s rockers MC5 were among those bidding for induction once again. 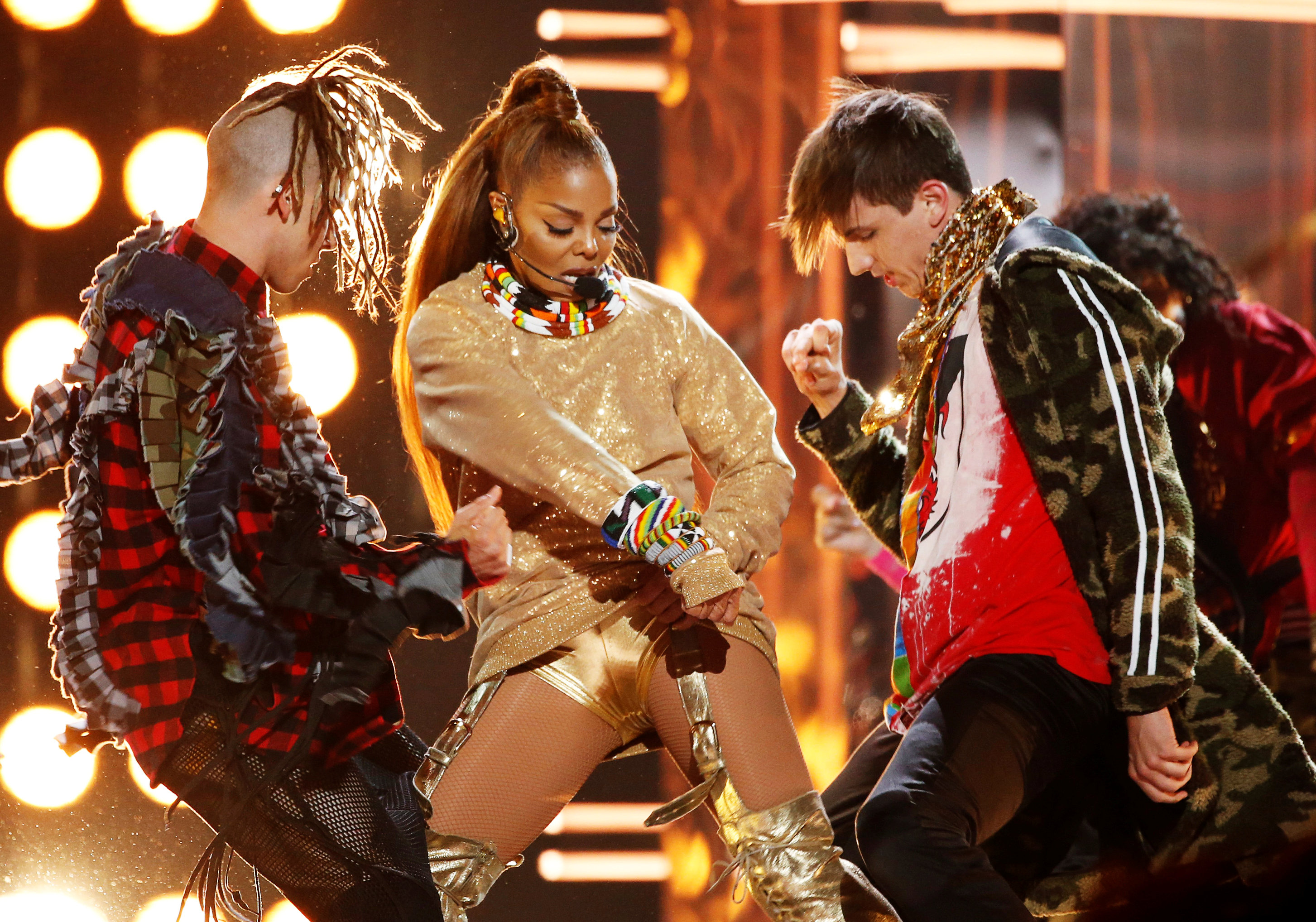