Robbie Williams’ daughter, 6, to be bridesmaid at UK royal wedding

Robbie Williams’ daughter, 6, to be bridesmaid at UK royal wedding

LONDON – Theodora Williams, the six-year-old daughter of singer Robbie Williams and his wife Ayda Field is to be a bridesmaid at the wedding of Britain’s Princess Eugenie, Buckingham Palace announced on Wednesday.

Former “Take That” star Williams and Field are friends with Eugenie and her sister Princess Beatrice, and are expected to attend the wedding, British newspapers reported.

Three-year-old Princess Charlotte, daughter of Prince William and his wife Kate Middleton, will also be a bridesmaid, the palace said, while her brother Prince George, 5, will be a page boy.

The venue is where Harry, younger son of heir-to-the-throne Prince Charles, wed U.S. actress Meghan Markle at a glittering ceremony in May and Eugenie is copying some of her cousin’s plans for her big day.

Like Harry, she will invite 1,200 people from across Britain to join in the celebrations in the castle grounds and to watch the newlyweds leave St George’s Chapel after the service.

The couple will then take a short carriage trip through Windsor, echoing that of Harry and Meghan when huge crowds turned out to watch.

Eugenie, ninth-in-line to the throne, works in the art world while her fiance, a former manager of popular London nightclub Mahiki, works in the drinks and hospitality industry.

Eugenie has asked Princess Beatrice, to be her Maid of Honor, the palace said, while Brooksbank has asked his brother, Thomas Brooksbank, to be his Best Man. 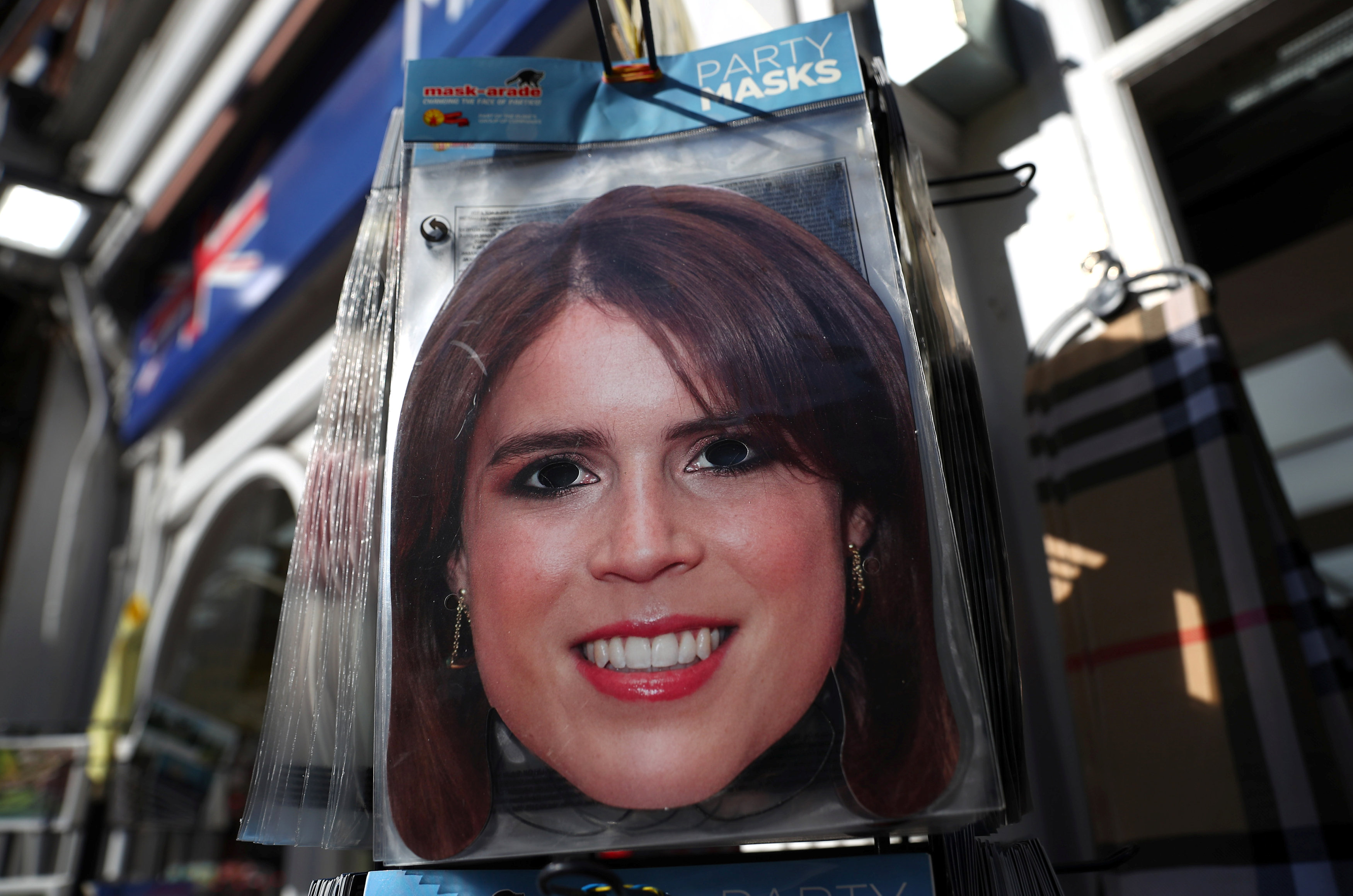