Set in an unnamed city during the bloody “Troubles” of Northern Ireland, the “Milkman” tells the coming-of-age story of a young girl’s affair with an older man.

“None of us has ever read anything like this before. Anna Burns’ utterly distinctive voice challenges conventional thinking and form in surprising and immersive prose,” philosopher and novelist Kwame Anthony Appiah, who chaired the prize’s panel of judges, said in a statement.

“It is a story of brutality, sexual encroachment and resistance threaded with mordant humor. Set in a society divided against itself, ‘Milkman’ explores the insidious forms oppression can take in everyday life.”

Established in 1969, the annual literary prize recognizes the judges choice of “the best original novel written in English and published in the UK”.

This year’s shortlist was made up of writers from the United Kingdom, Canada and the United States. 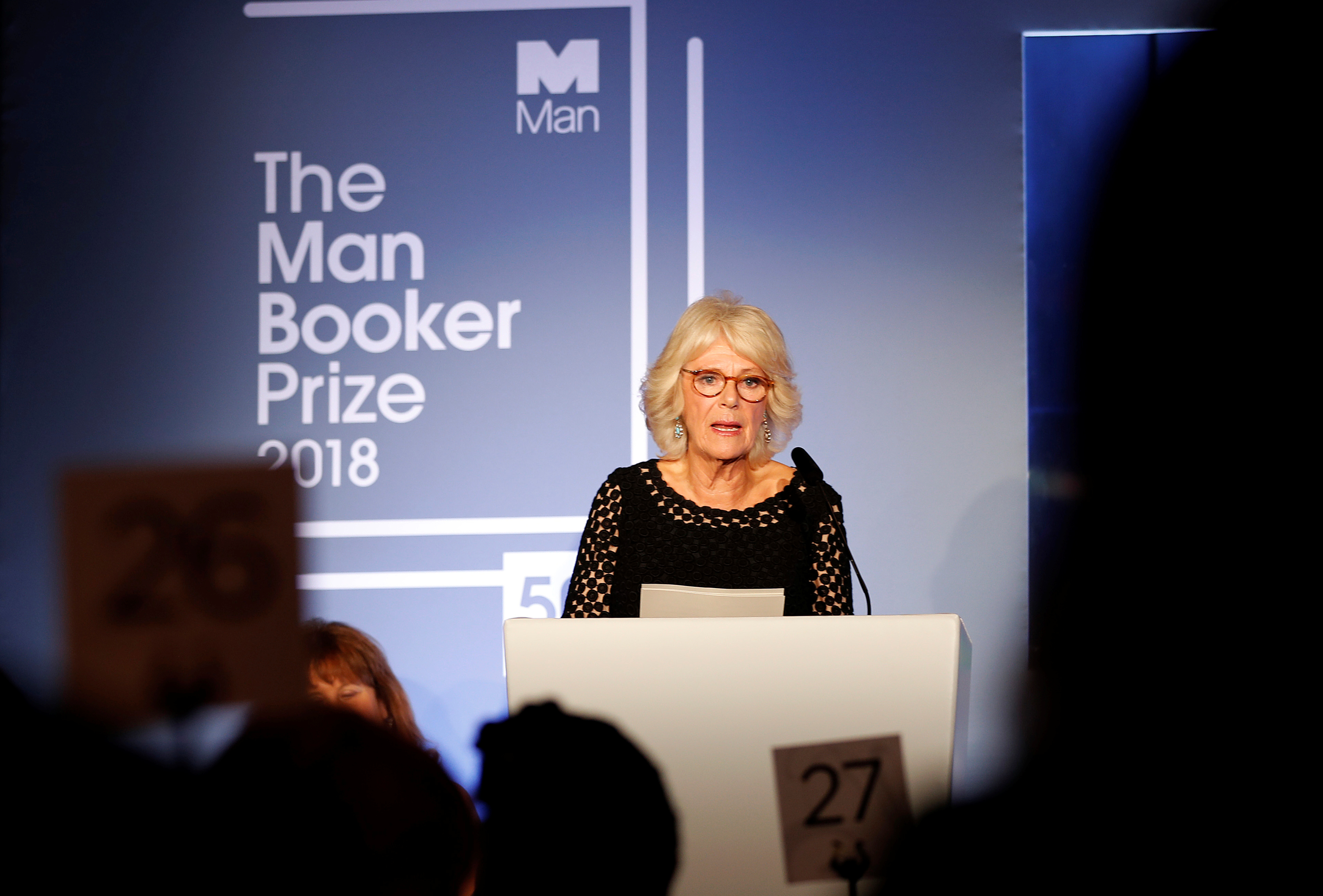