The U.S. Mega Millions jackpot swelled to $868 million early on Wednesday, the second-largest in U.S. history, after no winning ticket was sold in Tuesday night’s draw.

The Mega Millions jackpot rose from $667 million after no one hit the six numbers drawn on Tuesday, extending a winless streak for the top prize that has lasted since July.

The lottery prize is the largest-ever for Mega Millions and the country’s second-highest on record, trailing a $1.586 billion Powerball jackpot that was paid out in 2016.

Lottery tickets are sold at $2 each in kiosks, supermarkets and gas stations in 44 U.S. states, the District of Columbia and the Virgin Islands.

The immediate cash value of the Mega Millions prize, which winners can opt to take, is $494.5 million. The higher amount is an annuitized value if the prize is paid out over 29 years.

The Mega Millions jackpot has grown with each of the 24 semi-weekly drawings that failed to produce a top winner since July 24, when an 11-member office pool in Santa Clara County, California, hit a $543 million jackpot.

The odds of hitting the jackpot by matching all six numbers correctly are an astronomical one in 302.6 million, but the odds of turning a Mega Millions ticket into a winner of any kind, including a $2 prize simply for matching the “Mega ball,” are a more down-to-earth one in 24.

(Reporting by Brendan O’Brien in Milwaukee; Editing by Paul Tait) 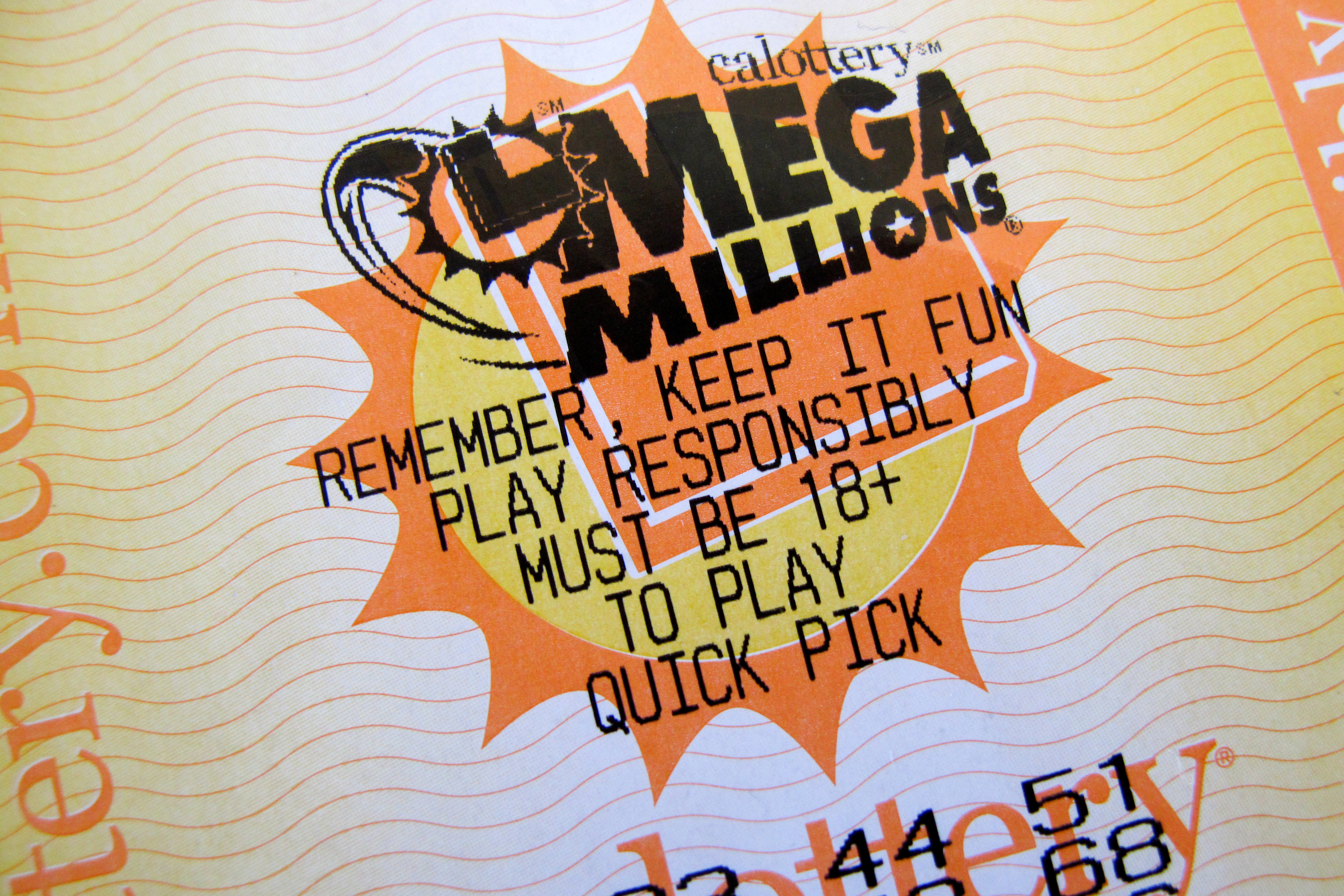