NEW YORK – Roseanne Barr called the way her character was killed off “grim and morbid” and television viewers stayed away in droves from spinoff show “The Conners” without her.

Ratings data on Wednesday showed about a 43 percent drop in viewers for the premiere of “The Conners,” in which the family featured in comedy “Roseanne” carries on without the show’s namesake star and creator.

Some 10.5 million viewers watched Tuesday’s premiere of “The Conners” on Disney-owned ABC, according to Nielsen data, compared with the 18.4 million Americans who tuned into the first episode of the revival of “Roseanne” in March.

“Roseanne,” which was ABC’s biggest hit last season, was canceled in May after Barr posted a racist tweet. Her character was killed off in the first episode of “The Conners” through an accidental opioid overdose.

The way she was written out infuriated Barr and divided fans of the comedy about a blue-collar American family scrabbling to get by.

“That is was done though an opioid overdose lent an unnecessary grim and morbid dimension to an otherwise happy family show,” Barr said in a statement.

Bruce Helford, one of “The Conners” executive producers, said writers had not wanted to write out the family’s fierce matriarch is a way that seemed “pathetic or debased.”

“I wanted a respectful sendoff for her, too: one that was relevant and could inspire discussion for the greater good about the American working class, whose authentic problems are often ignored by broadcast television,” Helford wrote in a column on Wednesday for The Hollywood Reporter.

Opioid addiction has become an epidemic in the United States, killing more than 49,000 people in 2017 according to official figures.

Conservative commentator Laura Ingraham did not agree. “How ABC treated Roseannes character is how blue collar voters feel treated by the Dems. Not worth saving,” Ingraham tweeted.

Twitter user @GreenBreny was among many who said they would not watch “The Conners” without Barr, writing, “The show will flop without you. What are they even thinking. YOU ARE THE REAL ROSEANNE!!!”

Others did not miss her. 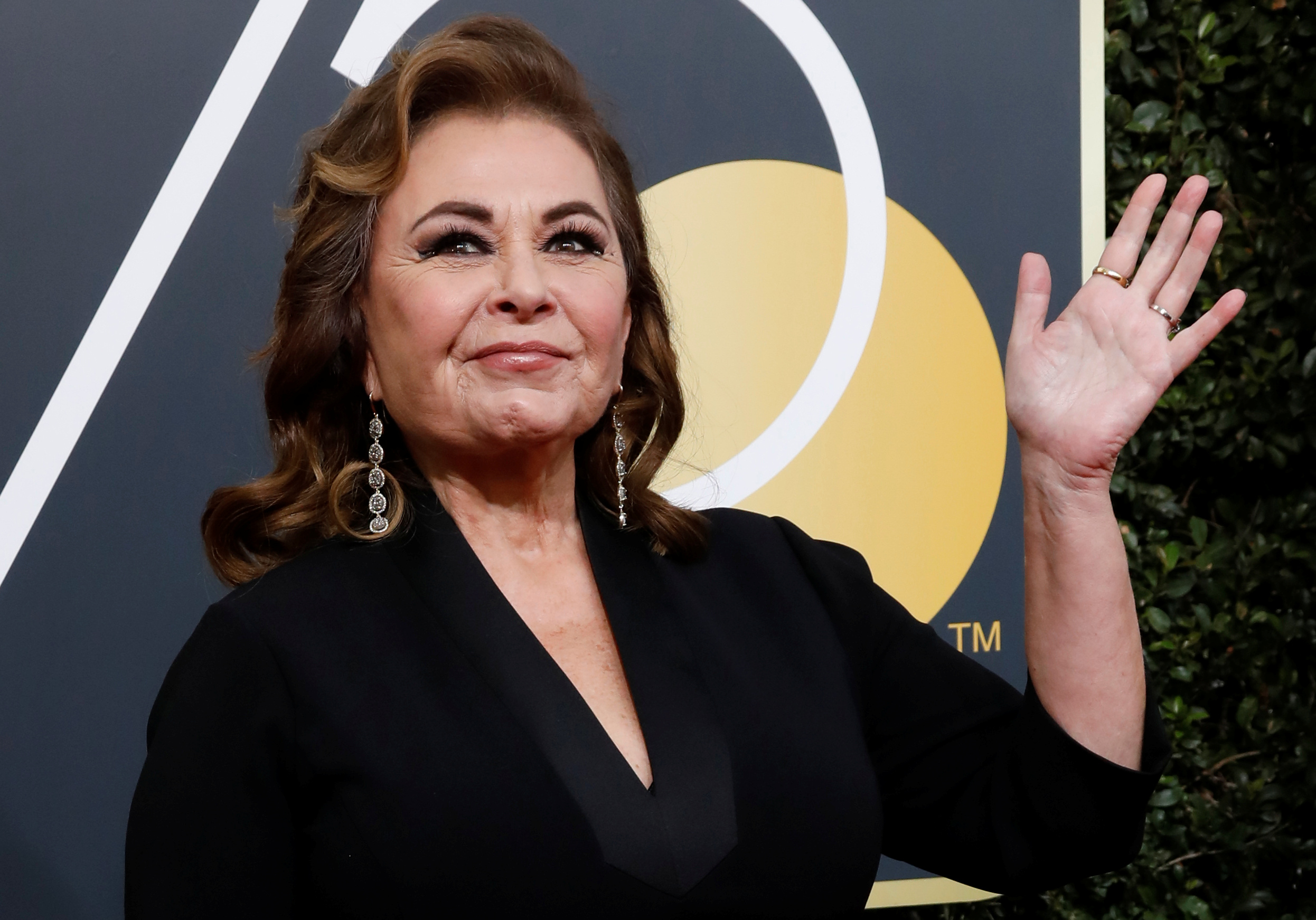