BANGALORE – Netflix Inc’s Indian operation drew attention in a surge of international subscribers in the third quarter, but it faces fierce competition and a difficult cultural conundrum to make inroads with the country’s more than one billion TV viewers.

In a few short months, the world leader in video streaming has launched a blockbuster Mumbai-based crime thriller, been sued over comments about a former Indian Prime Minister and seen the future of two of its hit shows threatened by the #MeToo movement in India.

Helped by a roster that includes top-grossing movie franchise “Baahubali”, it has won fans among a young, tech savvy middle class and Chief Executive Officer Reed Hastings has said India could deliver the service’s next 100 million subscribers.

Local industry players, however, say Netflix’s strategy of pricing close to rates it charges in developed markets will see it struggle against domestic competitors like 21st Century Fox-backed Hotstar and one of the country’s top satellite TV providers, Tata Sky – a joint venture between the Tata Group and 21st Century Fox.

Amazon, with a trove of original Indian content like crime drama “Breathe”, offers movies and shows free to members of its Prime service.

“With the existing model that we have, the prices that we’re at, we’ve got a long runway still ahead of us,” Netflix chief product officer, Greg Peters, said in a video interview after Tuesday’s third-quarter results.

“Now we’ll experiment with other pricing models, not only for India, but around the world that will allow us to broaden access by providing a pricing tier that sits below our current lowest tier. We’ll see how that does in terms of being able to accelerate our growth.”

The streaming giant arrived in India at the beginning of last year. It has a library of local content comparable to rivals and scored a big hit in July with the release of “Sacred Games”, a hard-boiled thriller built around action star Saif Ali Khan.

Like other U.S. entertainment companies, it has identified the need to create local content as important in winning viewers in the big emerging markets likely to dominate growth over the next decade.

But it has run into trouble, however, with the Bollywood studio that produced “Sacred Games” disbanding earlier this month in a cloud of sexual harassment allegations against one of its partners, and the show’s lead writer, Varun Grover.

Grover has publicly denied https://twitter.com/varungrover/status/1049617540559855616 these claims and rather than renewing for a second series, Netflix said earlier this week it was evaluating its options on the show.

Hotstar in comparison offers its premium streaming service, including “Game of Thrones” and English Premier League soccer, at 999 rupees for the whole year.

None of the companies mentioned in this report provide subscriber numbers for the Indian market, but media executives say Netflix’s numbers are probably still less than a million.

One analyst asked Hastings on Tuesday how much will Netflix have to tweak the model to achieve success.

“We’ll go from expanding from English to Hindi to many more languages to more pricing options, more bundling, all of those things are possible,” he said.

“There are over 300 million … households and almost twice that in mobile phone subs. We’ll take it a million at a time and figure out how to expand the market as we grow.” 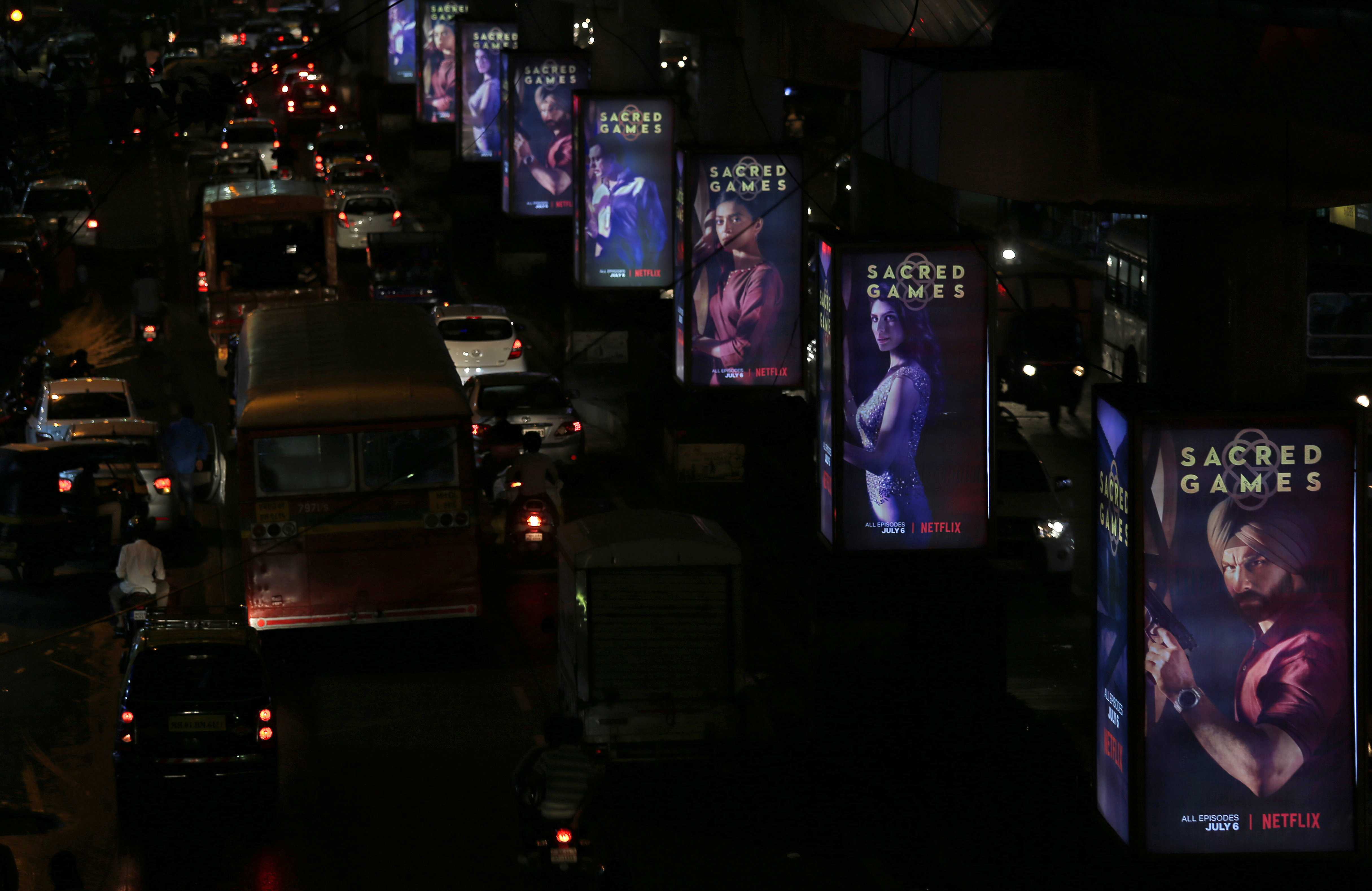