U.S. Representative Marsha Blackburn of Tennessee, who has tied herself tightly to President Donald Trump as she aims to succeed one of his most vocal Republican critics in the U.S. Senate, has a modest lead in her election bid, a Reuters opinion poll found.

A Reuters/Ipsos/UVA Center for Politics Poll released on Wednesday showed 47 percent of likely voters supporting Blackburn and 44 percent backing her Democratic rival, former Governor Phil Bredesen, who has staked a centrist course and tried to appeal to Republicans and independents in a deeply conservative state.

Democrats view the race as one of their best opportunities to pick up one of the two additional seats they need to take a majority in the Senate, which they say would allow them to more effectively counter Trump’s agenda. They have a narrow path to a majority as they must also defend seats in the Nov. 6 election in 10 states that Trump won in 2016.

The 3 percentage-point spread is just outside the poll’s 2.5 percentage point credibility interval, a measure of precision. Other recent polls have shown Blackburn with a substantially wider lead.

“It’s become such a Republican state, it’s so difficult to for any Democrat to put together a majority statewide,” said Larry Sabato, a University of Virginia political scientist who closely tracks political races, in a phone interview.

The seat’s current occupant, Republican Bob Corker, is a Trump critic who is retiring at the end of his term.

Bredesen supporters said they had expected the race to be close.

“We’ve always known it was going to be a knife fight and here we are,” Tennessee Democratic operative Lisa Quigley said in a recent interview.

The poll also indicated a tight governor’s race in Georgia between where Democrat Stacey Abrams and Secretary of State Brian Kemp.

Forty-seven percent of likely Georgia voters said the would vote for Kemp, while 46 percent said they would vote for Abrams, who is seeking to become the nation’s first black woman governor.

The state polls were conducted online, in English, from Oct. 4 to 11. They surveyed 1,088 likely voters in Georgia and 1,108 in Tennessee.

This month’s bitter confirmation battle over Trump’s second Supreme Court nominee, Brett Kavanaugh, has increased voter focus on races for the Senate, which has the right to approve or block the lifetime appointments to the top court.

Likely voters in both Tennessee and Georgia were more likely to disbelieve the allegation that Kavanaugh had sexually assaulted a fellow student while in high school, the poll showed.

The fight may be among the factors that have increased Republican voter enthusiasm, Sabato said.

“What we’re seeing nationally is that Republicans who had not expressed interest in the midterms are starting to return home and be more engaged,” Sabato said. 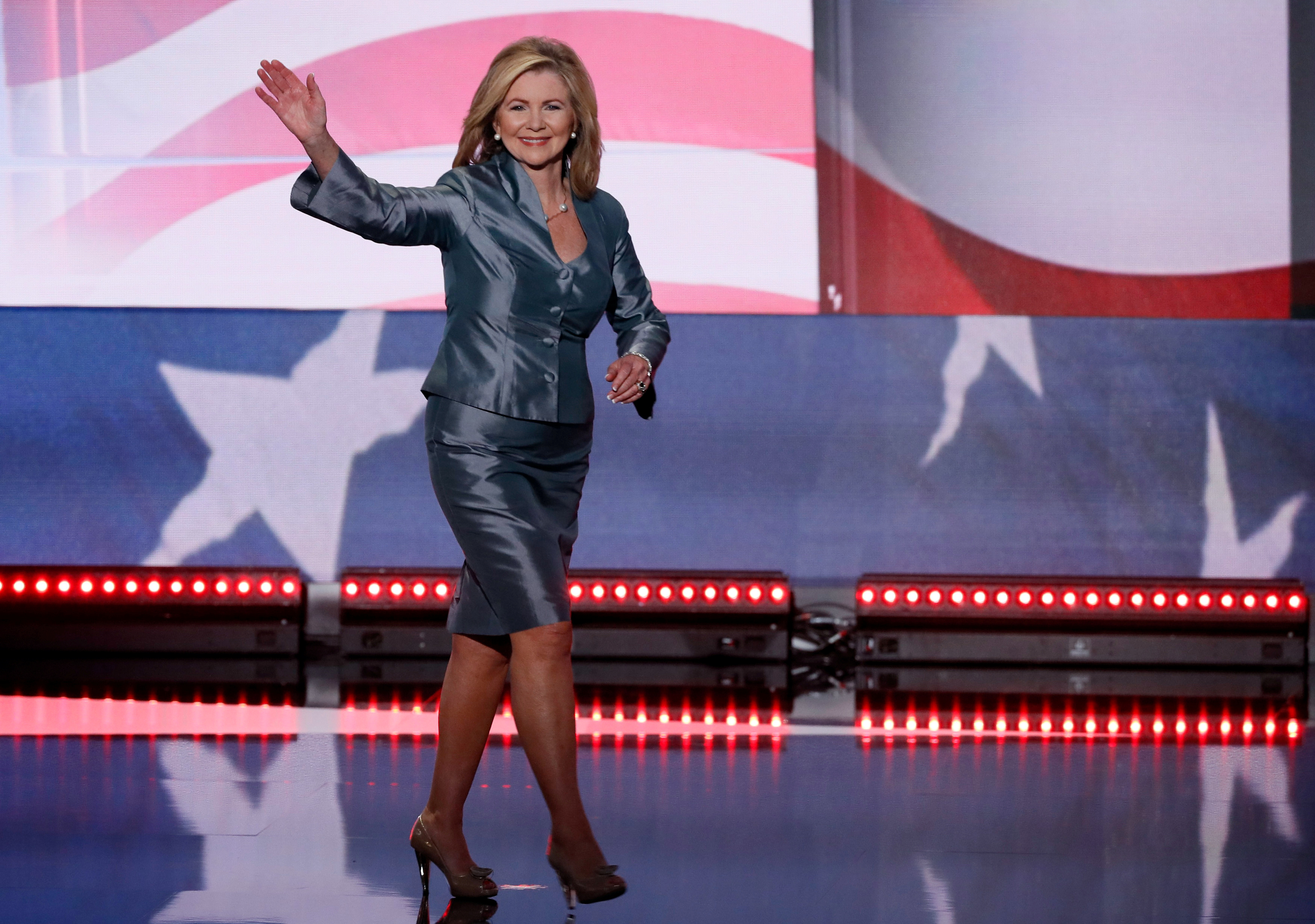 Reducing Iran’s oil exports to zero is a ‘political bluff’ by U.S.: official