BRUSSELS – Italian Prime Minister Giuseppe Conte said on Wednesday he believed there was no room for changing the Italian draft budget for 2019, which the European Union worries would breach the bloc’s fiscal rules and increase Italy’s debt.

“We have prepared (the budget) very carefully. Therefore I think there is no room for change,” Conte told reporters on arriving to talks with his fellow EU leaders in Brussels.

“I am confident we can have a constructive dialogue,” he said, referring to the bloc’s executive European Commission, which is monitors fiscal policies of euro zone states. It has legal powers to ask Italy to revise its draft budget.

“For sure, we will receive comments (…) and will address them,” Conte added. Under EU fiscal rules, the Commission has time until Monday to formally raise concerns with Rome. It could then reject the budgetary plan by Oct.29. 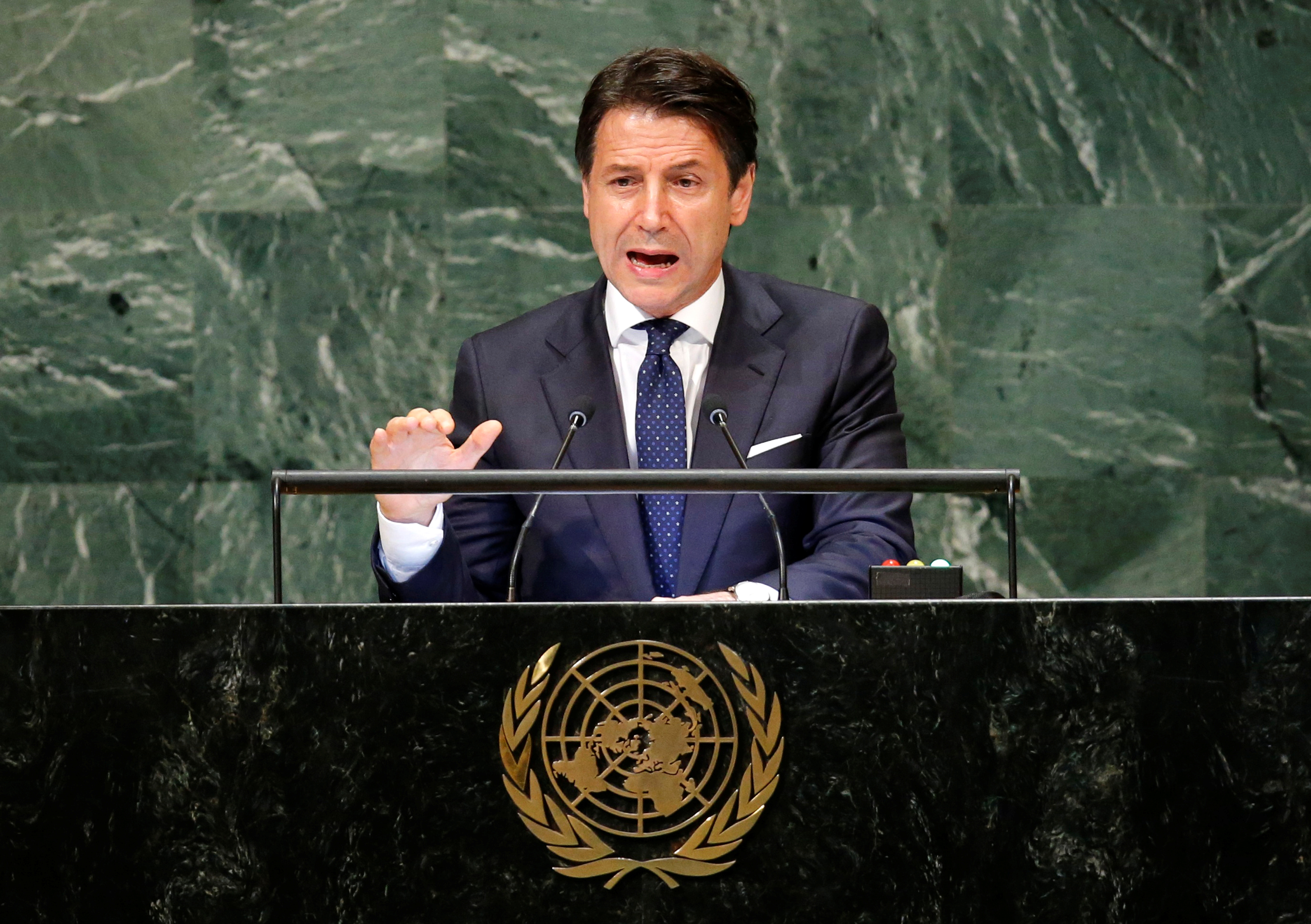