GENEVA – A group of Iranian security personnel kidnapped on the border with Pakistan this week were unconscious at the time, the commander of Iran’s elite Revolutionary Guards said, following reports that they had eaten drugged food.

Iran’s Fars News agency also quoted Major General Mohammad Ali Jafari on Wednesday as saying that infiltrators had helped with the abduction of at least 10 staff to Pakistan on Tuesday.

Fars mentioned the reports of tainted food on Tuesday.

An Iranian separatist group called Jaish al-Adl said on Tuesday it had seized the personnel, which included members of the Guards, at the Mirjaveh border post in Sistan-Baluchestan province to avenge the oppression of Sunni Muslims in the area.

Jafari said what he called “enemies” had tried unsuccessfully in the past to occupy Iranian turrets or border posts. “This time they were able to carry out their operation by bringing in an infiltrating force, he said.

“They were sure that as long as the fighters and defenders are alert, they cannot achieve their goal, so they were able to kidnap these individuals by making them unconscious.”

“(Zarif) requested increased seriousness of the Pakistani security and border forces in protecting the security of the borders of the two neighboring Muslim countries,” Bahram Qassemi said.

Pakistan’s Foreign Ministry said on Tuesday both militaries were working to ascertain the whereabouts of the Iranians.

In previous cases of cross-border clashes, Iran has threatened to hit militant bases in Pakistan unless Islamabad took action.

However, the head of the Guards ground forces, Brigadier General Mohammad Pakpour, said on Tuesday that Iran was ready to conduct joint military operations with Pakistan to release the kidnapped personnel.

In September, the Revolutionary Guards killed four Sunni militants at a border crossing with Pakistan, including the second-in-command of Jaish al-Adl. 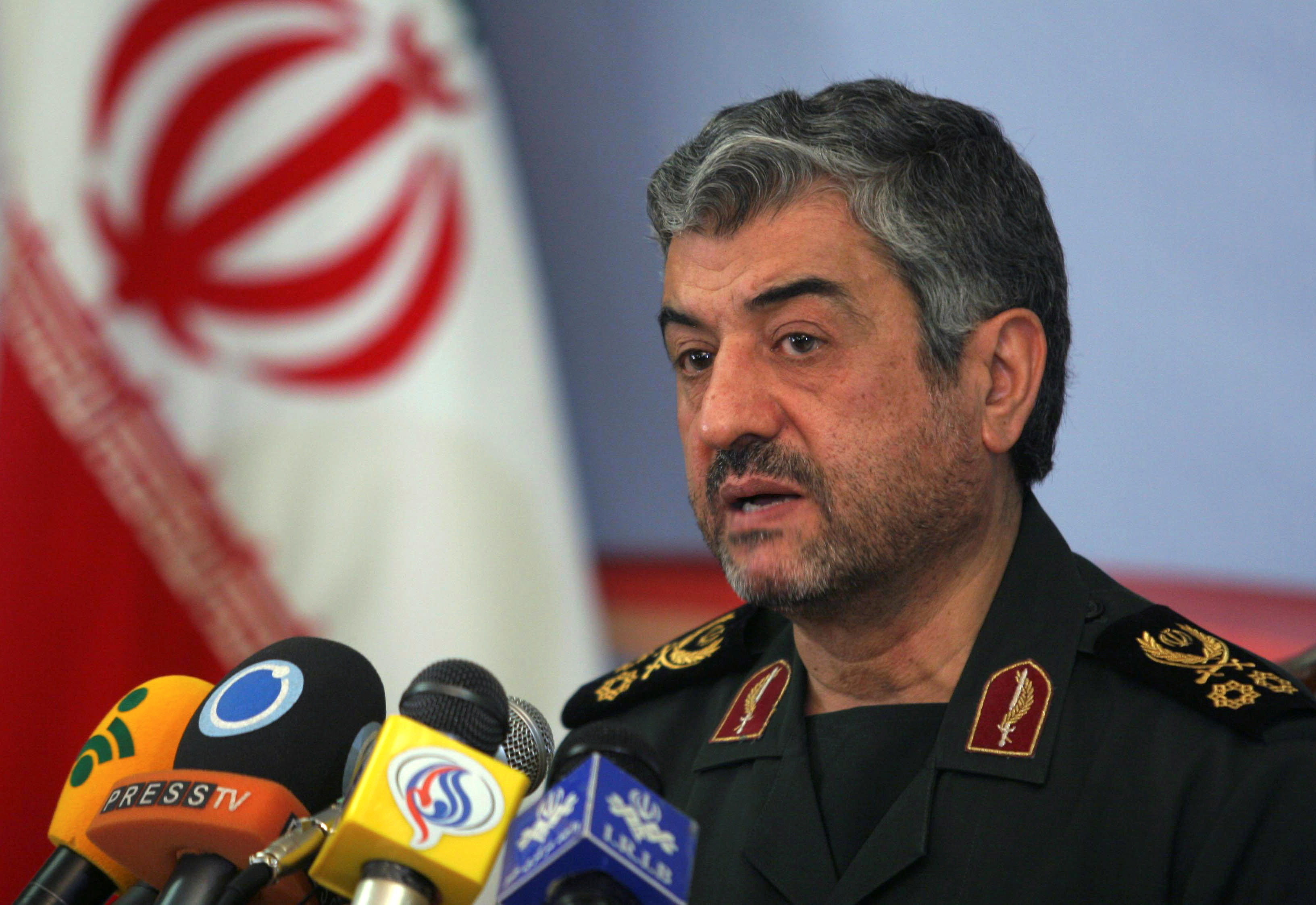