Gagliardi, the winningest coach in college football history, was 91.

Gina Gagliardi Benson wrote about his passing in a Facebook post, saying “I was lucky to be John’s daughter because he only saw the good in me all of my life, no matter what. That kind of attitude brings out the best in everyone. It was an honor to take care of him as he aged because he remained that way to the end.”

He passed Eddie Robinson for the most wins by a coach in 2003 and was inducted into the College Football Hall of Fame three years later.

Gagliardi began his coaching career in high school in Colorado at Trinidad Catholic, when his coach was drafted to fight in World War 2 and the team captain stepped up to assume coaching duties at 16 years old.

He would go on to coach there and at St. Mary’s High School (Colorado Springs) before moving on to coach at Carroll College in Helena, Mont. in 1949.

His instant success there — three conference titles in four seasons — led the way to Gagliardi winning the job at St. John’s.

“John Gagliardi was not only an extraordinary coach, he was also an educator of young men and builder of character” reads a statement from St. John’s president Michael Hemesath.

“John inspired deep and enduring loyalty and passion among his players across the decades because he taught them lessons through the medium of football that served them well in their personal and professional lives long after graduating from Saint John’s University. His is a legacy any educator would be extremely proud of.” 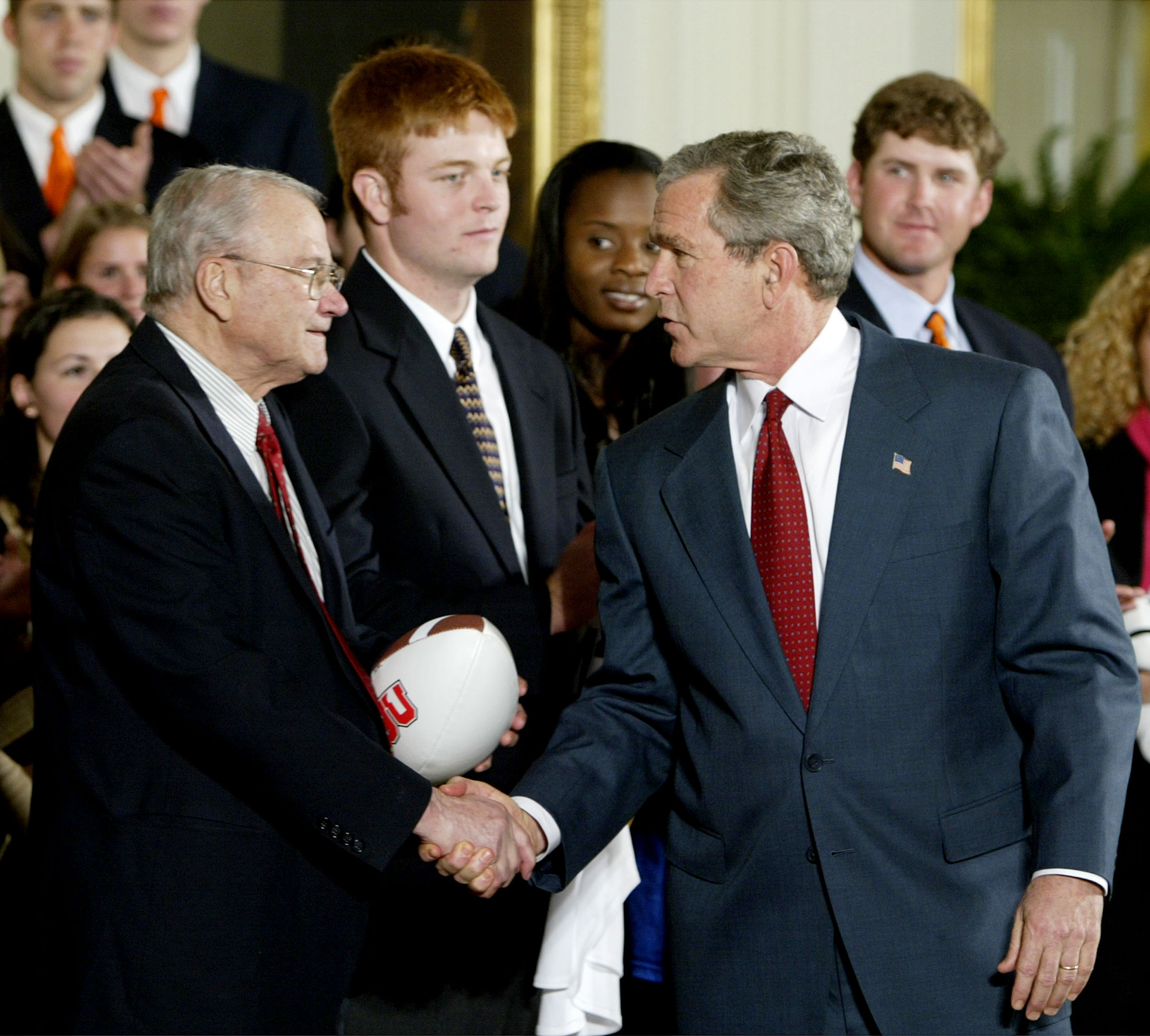 Britain’s big Brexit vote: Will parliament back PM May?