NEW YORK – Lewis Hamilton will edge closer to Michael Schumacher’s all-time record if he wins a fifth Formula One world title this weekend in Austin, but he said on Wednesday that chasing the German great was never part of his plan.

The Mercedes driver will move to within two of Schumacher’s all-time mark of seven championships if he scores eight points more than his Ferrari rival Sebastian Vettel in Austin on Sunday.

Yet Hamilton said that he realized his lifelong ambition in 2015 when he equaled the tally of his boyhood idol Ayrton Senna, the Brazilian triple champion who died in 1994, and that chasing Schumacher’s mark was never his aim.

“Honestly that has never been my goal. I started out with the goal to match Ayrton Senna or to equalize with Ayrton Senna who is my … who’s the guy that I aspire to be like,” Hamilton told Reuters.

“And I equaled him two years ago. So since then it’s kind of been going into unknown territory.

“So I mean Michael’s stats are incredible and still quite a long way away, but I’m here for some time still, so I’m just going to keep working hard and keep trying to do what I do and what I love and enjoy it and we’ll see where it takes us.”

Hamilton is 67 points clear of Vettel with three races and a maximum 75 points remaining after Texas, and will fancy his chances of sewing up the title having won five of the past six races at the Circuit of the Americas — including the last four.

Yet with so much riding on the weekend, Hamilton said now is not the time to make changes to his approach.

“The approach that I’ve had up until now has worked very well,” said Hamilton. “So we naturally want to win this weekend. So diligence and going through the same steps in terms of getting the car to where it needs to be through the weekend, I feel naturally relaxed and I know what I’m going to do.”

Hamilton has already won nine races so far this season and looks likely to end the year in double figures, which is no mean feat considering he feels this year has been tougher than any he has experienced before.

“This year has been the most intensive, the cars the faster, the requirement on the driver’s side physically and mentally is on another level,” said Hamilton.

“We’ve been fighting another team who have had the upper hand for a long part of the season. So collectively as a team we’ve had to go above and beyond to deliver more than them.” 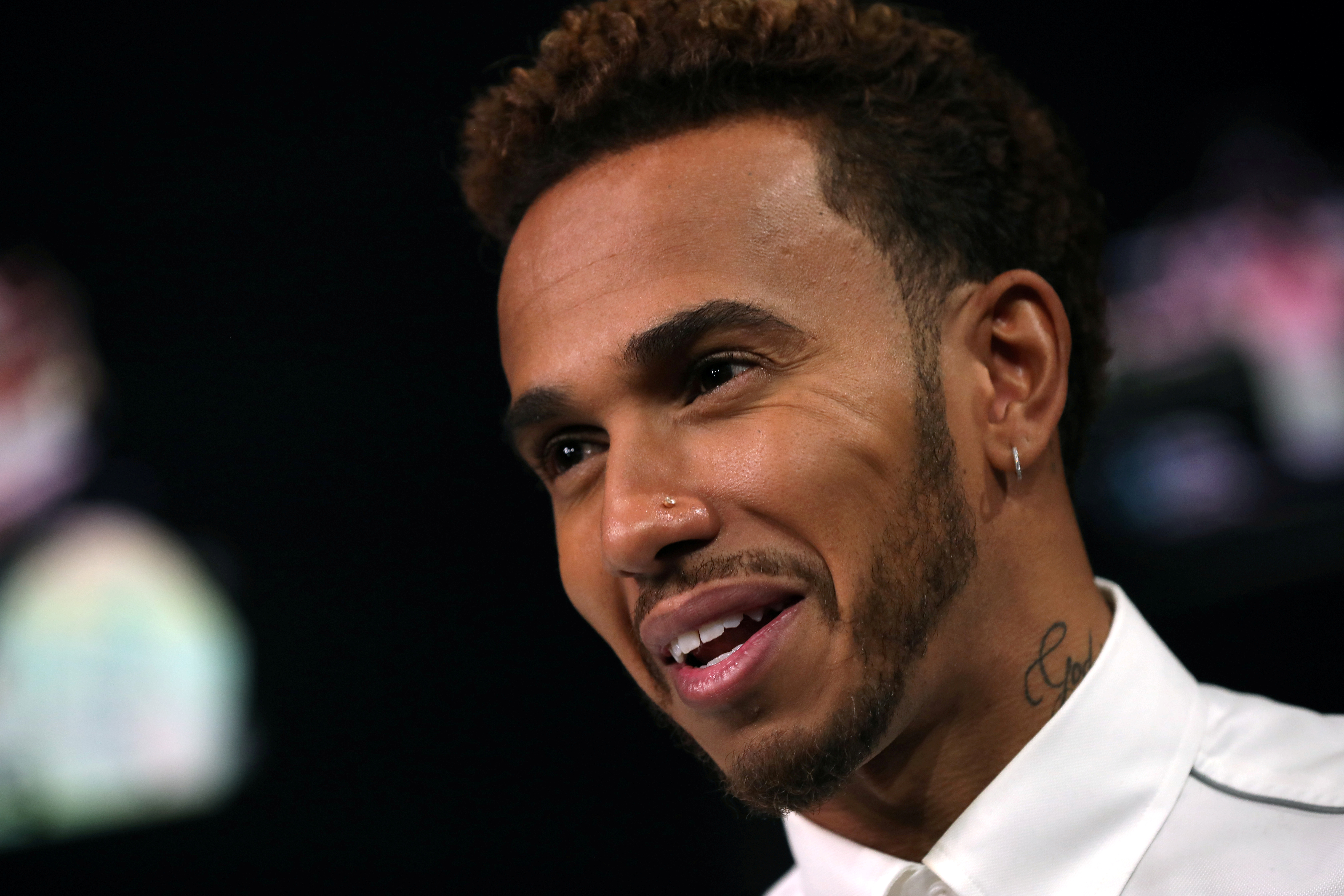