World number one Simona Halep pulled out of next week’s WTA Finals due to a lower back injury on Thursday, handing Kiki Bertens a spot at the season-ending event in Singapore for the first time.

Halep sustained the injury in a training session ahead of the Wuhan Open last month, her ailment later diagnosed as a herniated disc.

“The decision was tough for sure,” the 27-year-old Romanian told WTA Insider.

“It’s always difficult to withdraw from a big tournament. Actually, I think it’s the first time in my life. So it was a tough decision but it’s better for my health.

“My back is not ok. I didn’t practice for the last four weeks. I’m not ready to compete at this level and I’m still sore. It’s not easy to go on court and compete at this moment.”

Halep has enjoyed a stellar season, which saw her reach the Australian Open final before winning her maiden Grand Slam title at the French Open.

In her absence, Bertens, who is ninth in the Race to Singapore standings, will be making her WTA Finals debut.

The 26-year-old will be first Dutchwoman to compete at the season-ending showpiece in more than 20 years, since Brenda Schultz-McCarthy lost in the first round in 1997.

(Reporting by Hardik Vyas in Bengaluru; Editing by John O’Brien) 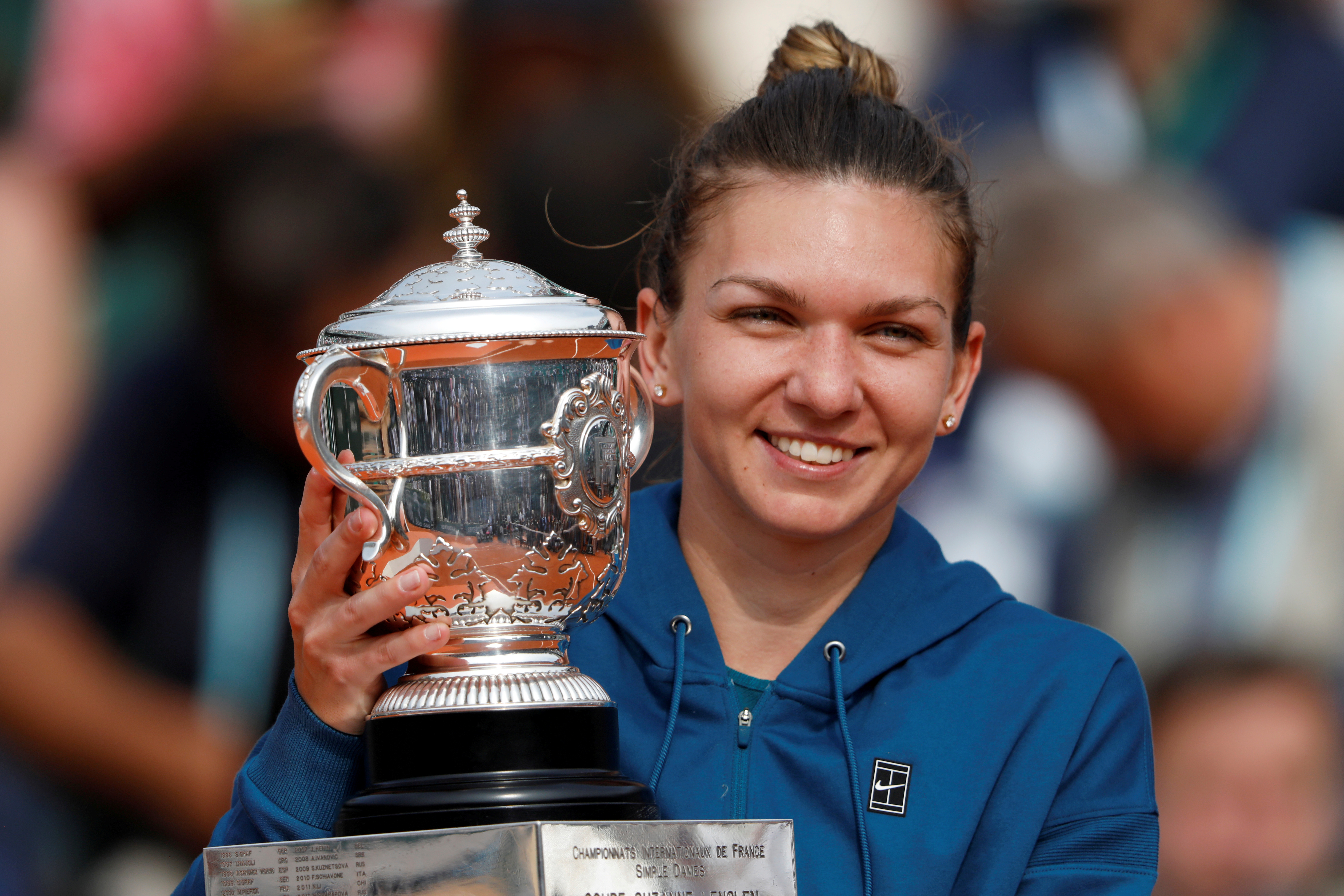