WASHINGTON – U.S. home sales fell in September by the most in over two years as the housing market continued to struggle despite strength across the broader economy.

Home sales have now fallen for six straight months. A dearth of properties for sale has pushed up prices, sidelining many would-be homeowners. Sales dropped the most in the South and the decline in the West left sales there down 12.2 percent from a year earlier.

Supply has also been constrained by rising building material costs as well as land and labor shortages, while rising mortgage rates are expected to slow demand.

The Federal Reserve raised borrowing costs in September for the third time this year and is widely expected to hike rates again in December.

There were 1.88 million homes on the market in September, an increase of 1.1 percent from a year ago.

At September’s sales pace, it would take 4.4 months to clear the current inventory. A supply of six to seven months is viewed as a healthy balance between supply and demand.

The median house price increased 4.2 percent from one year ago to $258,100 in September. 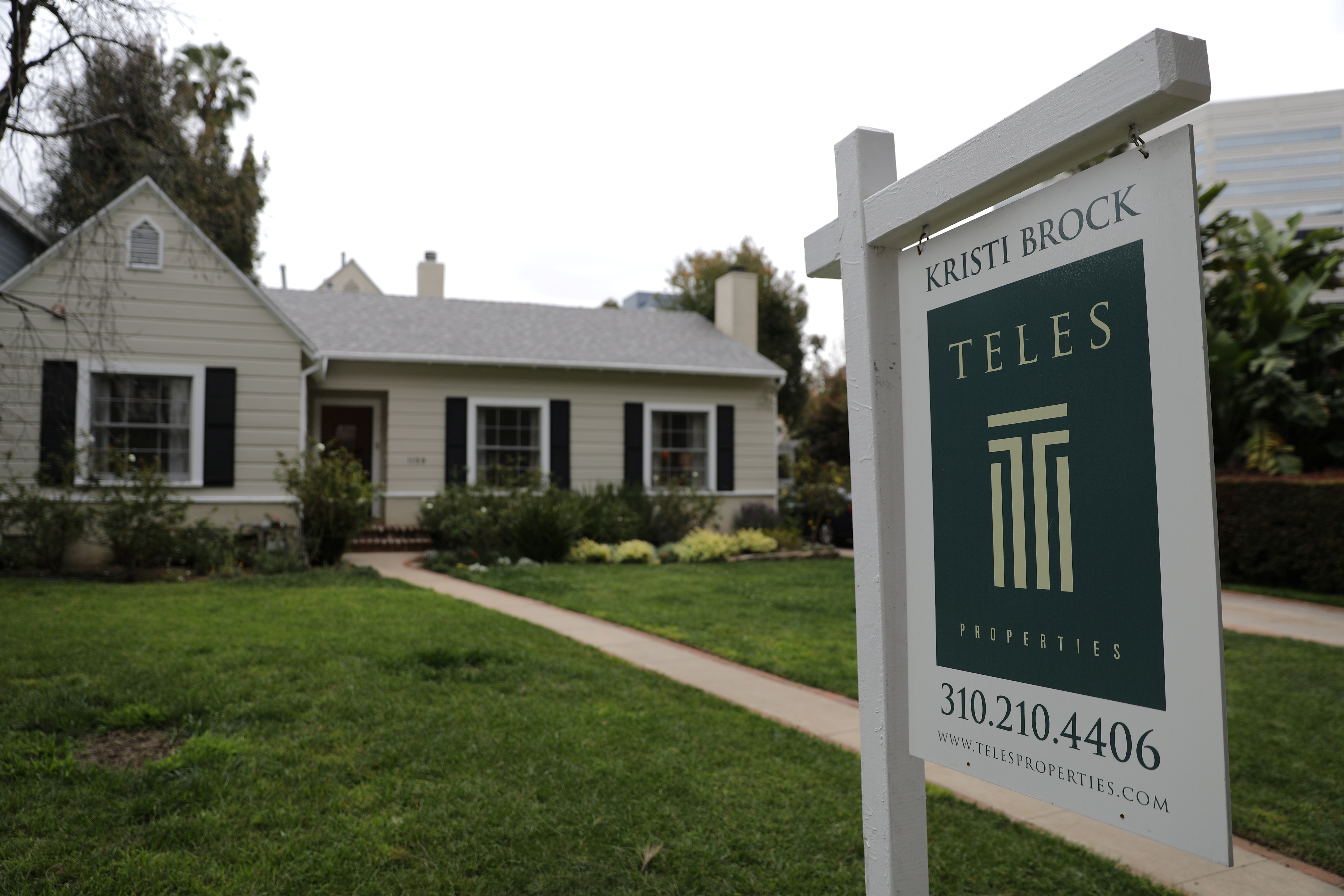 U.S. environmental agency says has been in talks with AB Volvo over emissions issue