WASHINGTON/SCOTTSDALE, Ariz. – President Donald Trump on Friday threw his support behind speeding up water projects for agriculture and hydropower in the arid U.S. West, a move aimed to help build support for Republicans in tight congressional races in next month’s midterm elections.

Water wars have divided the West for decades. The supplies have been fought over by cities, which tend to be mostly populated by Democrats, and agricultural interests, which tend to lean Republican. In addition, Trump’s push for water projects is aimed to win over voters in the region who oppose his crackdown on immigrants.

“For decades burdensome federal regulations have made it extremely difficult and expensive to build and maintain federal water projects,” Trump said at the signing of the memo. “Some of the best farmland in the world, by the way, can’t be used because they don’t have water, but they actually have a lot of water.”

California fishermen were expected to oppose any relaxation of rules that protect populations of salmon and other fish.

Alongside Trump at the Scottsdale memo signing were Republican U.S. representatives from California Jeff Denham, Devin Nunes and Kevin McCarthy, the House majority leader. The memo allows the lawmakers to tell voters they pushed Trump to support water infrastructure.

It directs Zinke to submit assessments on wildlife at California’s Central Valley Project and the California State Water Project by Jan. 21, 2019.

David Bernhardt, the 49-year-old deputy secretary of the U.S. Interior Department, and a former lobbyist for water interests in the West, told reporters in a teleconference that Trump’s directive “might be the most significant action taken by a president on western water issues in my lifetime.”

“This is all about getting the agencies to act as efficiently and as effectively as possible,” a senior administration official on the call said, speaking on the condition of anonymity.

Asked whether there was a relationship between Trump’s signing of the memorandum and the Nov. 6 elections in which Republicans are trying to maintain majorities in both the House of Representatives and the Senate, Bernhardt said, “I’m certainly not the one who sets timing.”

(Reporting by Timothy Gardner and Makini Brice in Washington, and Jeff Mason in Scottsdale, Ariz.; Editing by Matthew Lewis) 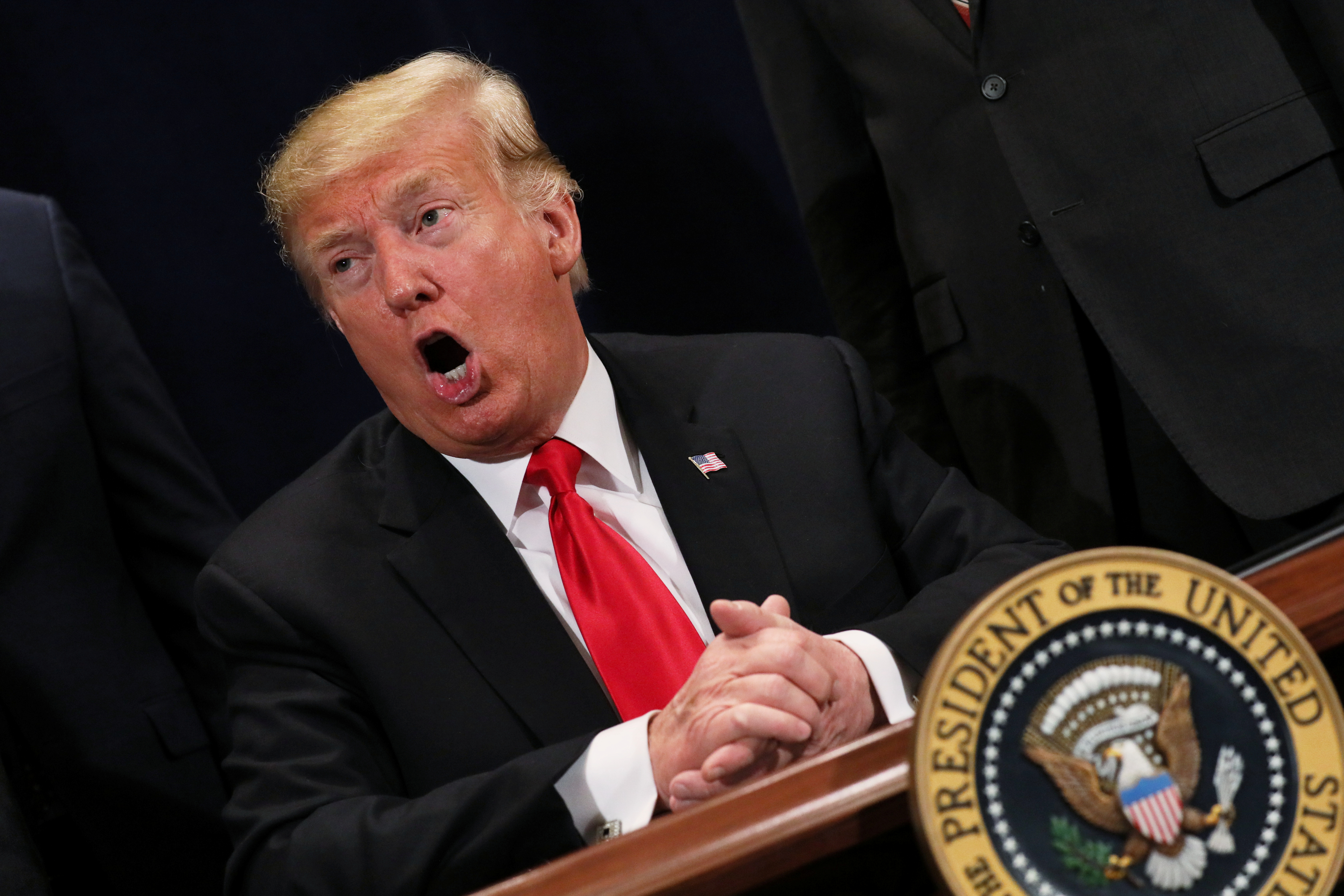 Backs to wall, Brewers erupt with 4 in 1st inning