The U.S. Mega Millions jackpot grew to $1.6 billion, a world record for a lottery, after Friday’s drawing produced no winner of the grand prize, officials said.

“Mega Millions has already entered historic territory, but it’s truly astounding to think that now the jackpot has reached an all-time world record,” Gordon Medenica, lead director of the Mega Millions Group, said in a statement.

The record jackpot level for the multi-state U.S. lottery follows a move by the game’s organizers a year ago to lower the odds of winning, to one-in-303 million from one-in-259 million, in an effort to generate larger prizes.

If a player hits all six numbers to win the jackpot, they can opt for an immediate cash payment of $904 million or receive the $1.6 billion prize over 29 years.

The current jackpot beats the previous record, a $1.586 billion jackpot for a Powerball drawing in 2016, said Seth Elkin, a spokesman for Mega Millions.

A Spanish lottery called El Gordo typically generates a larger purse than Mega Millions or Powerball, but that money is split between many different winners and no single prize in El Gordo approaches the size of the latest Mega Millions jackpot, Elkin said.

The 24 semi-weekly Mega Millions drawings have failed to produce a top winner since July 24, when an 11-member office pool in Santa Clara County, California, shared a $543 million jackpot.

That is partly by design.

When lottery officials changed the rules for Mega Millions in October 2017 to shrink the odds of winning and increase ticket prices to $2 from $1, then-Mega Millions president Debbie Alford said the innovations would deliver “attention-grabbing jackpots” and generate increased revenues.

Leaders of the U.S. lottery industry, which generates about $80 billion in annual revenue, have experimented with different rules and marketing strategies as they have encountered falling interest among millennials, who are used to the almost-instant gratification of online games and social media. https://reut.rs/2AkTiya

Rule changes have also been made over the years to decrease the odds of winning the jackpot in Powerball, another popular multi-state lottery.

Powerball has a separate draw scheduled on Saturday. Its jackpot rose on Friday to $470 million from $430 million, with a lump sum value of $268.6 million.

If more than one winner is picked, the jackpot would be divided proportionately, as happened when the previous Mega Millions record of $656 million was drawn in March 2012 and was shared by winners in Kansas, Illinois and Maryland, a lottery official said. 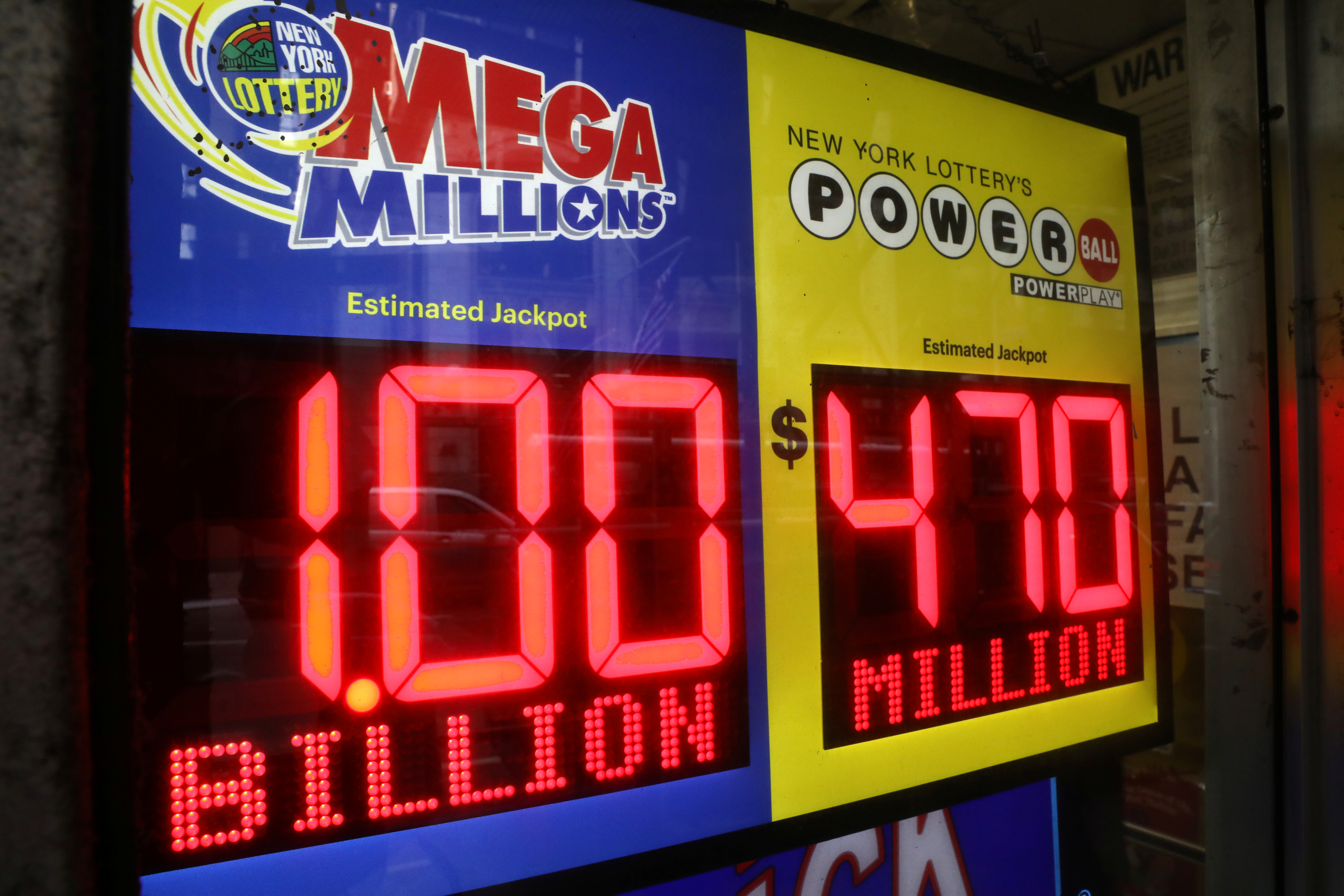