LAS VEGAS – PayPal Inc Holdings Inc has made a strategic investment in Tala, a financial technology startup that lends to underserved consumers in emerging markets, the companies said on Monday.

The companies declined to disclose the amount of the investment, but Tala said it will use the funding to further develop its product and broaden its reach.

Based in Santa Monica, California, Tala lends to individuals in Kenya, Tanzania, the Philippines, and Mexico through its smartphone app. The company has lent more than $500 million to customers and has more than 300 employees around the world.

It is among a growing cohort of new entrants in finance that take advantage of digital technologies to service individuals that have been excluded by the traditional banking sector because they were considered too risky or too unprofitable to serve.

More than two-thirds of adults across the world lack a formal credit bureau record, making it challenging for traditional financial firms to lend to them, the companies said.

To service these consumers, Tala analyzes device and behavioral data to underwrite them and disburse loans of between $10 and $500 on mobile wallets or other methods. More than 85 percent of customers receive a loan in less than 10 minutes.

PayPal and Tala said they shared a commitment to serving this consumer segment.

“We see we are all very mission aligned, both Tala and PayPal,” Tala CEO and founder Shivani Siroya, said in an interview. “It’s been clear through the due diligence process that we share the commitment to building the financial health of the underserved.”

Since splitting from ecommerce platform eBay in 2015, PayPal has been seeking to transform itself into more than a payments processor. It has been expanding through a string of partnerships and acquisitions.

Its suite of products included remittances business Xoom, which it acquired in 2015.

“Tala shares our vision of reimagining financial services, especially for the unbanked and those underserved by the traditional financial system,” Mark Britto, senior vice president and general manager of global credit, at PayPal said in a statement. 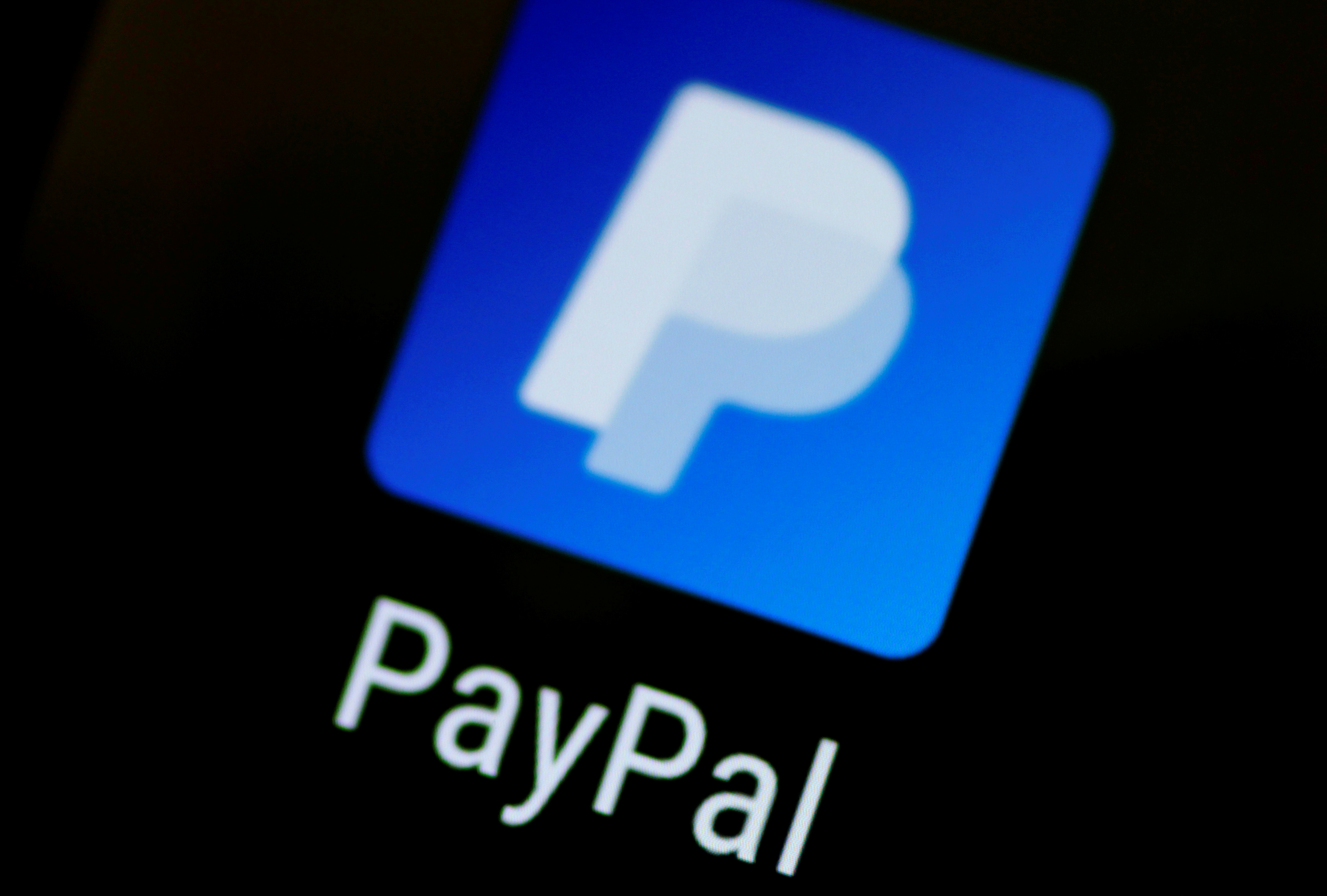