Michael was packing sustained winds of up to 85 miles per hour (140 kph) and gaining strength as it skirted past Cuba’s western tip en route to a likely Wednesday landfall as the most powerful storm to strike the Florida Panhandle in at least a decade.

Currently ranked as a Category 1 storm on the five-step Saffir-Simpson wind scale, Michael could grow into a Category 3, becoming the second major hurricane in the Atlantic basin this year following Florence last month, forecasters said.

The storm is expected to unleash coastal storm surges of up to 12 feet (3.7 meters) along Florida’s Panhandle and dump as much as a foot (30 cm) of rain across Florida, Georgia and South Carolina, the National Hurricane Center (NHC) reported.

The NHC warned that both could trigger deadly flooding, and that residents within the hurricane warning zone should likewise “prepare for life-threatening winds.”

Florida Governor Rick Scott declared a state of emergency in 35 counties along Florida’s Panhandle and Big Bend regions. Mandatory evacuations were under way in coastal areas, with 1,250 National Guard soldiers aiding the process and more than 4,000 troops placed on standby, Scott tweeted.

“The FL panhandle needs to be prepared for a direct hit with sustained hurricane force winds,” Scott wrote on Twitter on Monday.

Many are located in the coastal town of Port St. Joe, the county’s largest municipality, lying directly in the hurricane’s projected path, she said.

In neighboring Alabama, Governor Kay Ivey declared an emergency for the entire state on Monday in anticipation of wind damage, heavy rains and power outages.

As the storm moved north it battered Mexico’s Yucatan Peninsula and western Cuba with drenching rains and winds of up to 80 mph (130 kph), the Miami-based hurricane center said.

Torrential downpours and flash-flooding over the weekend caused 13 deaths in Central America after Michael formed off the coast of northern Honduras.

In Florida, state offices, schools and universities were set to close on Tuesday through the end of the week in panhandle counties. Some beach town residents were left to decide on their own for the time being whether to leave their homes.

“I haven’t made up my mind yet, but I know some of my staff are going,” said Dave Trepanier, owner of Firefly, a restaurant a block from the beach in Panama City, Bay County, an area where the hurricane is expected to come ashore.

Hurricane Michael would be the first major hurricane to hit the panhandle since Hurricane Dennis in 2005, which made landfall near Pensacola, according to hurricane center data.

After striking Florida, Michael is forecast to move up the East Coast on Wednesday and Thursday plowing through the Carolinas, still recovering from Hurricane Florence last month.

Energy companies halted nearly a fifth of Gulf of Mexico oil production and evacuated personnel from 10 platforms on Monday. 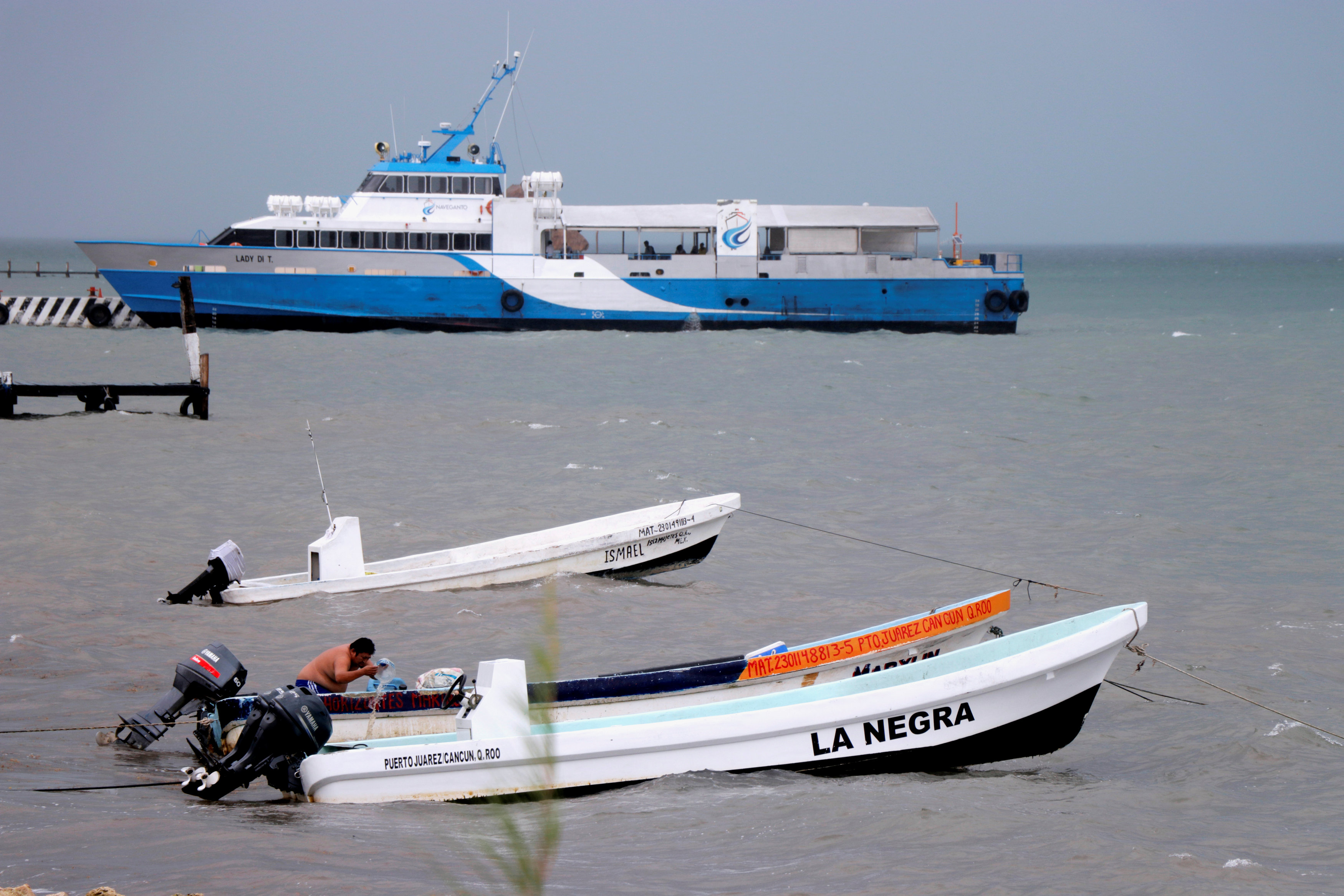