Snap Inc <SNAP.N> on Wednesday announced new scripted shows for its photo messaging app Snapchat which will launch this fall and struck partnerships with Hollywood production companies and writers in hopes of reversing its decline in users.

Shares of Snap have fallen 52 percent since the beginning of the year as Snapchat has struggled to attract new users as rivals Facebook Inc <FB.O> and Instagram introduced Snapchat-like features on its own apps.

The serialized shows will have new episodes daily, and include a documentary series called “Growing Up is a Drag,” about the coming-of-age of teenage drag stars, produced by Bunim/Murray, the production company behind the hit reality television show “Keeping Up with the Kardashians.”

Snap said the episodes will be fast-paced for mobile viewing and as short as five minutes long, with each show having a profile page where viewers can easily find each episode.

That could address criticism from users and advertisers that Snapchat’s recent app redesigns have made it confusing to use.

The episodes, like Snapchat’s existing shows, will include six-seconds of advertising that are unskippable.

Michael Nathanson, an analyst with MoffettNathanson, said in a note on Tuesday that Snap was falling “woefully short” of its goal to be profitable, estimating the company will lose more than $1.5 billion next year.

The company has also seen high turnover among its executives, and said in September its Chief Strategy Officer Imran Khan would step down. 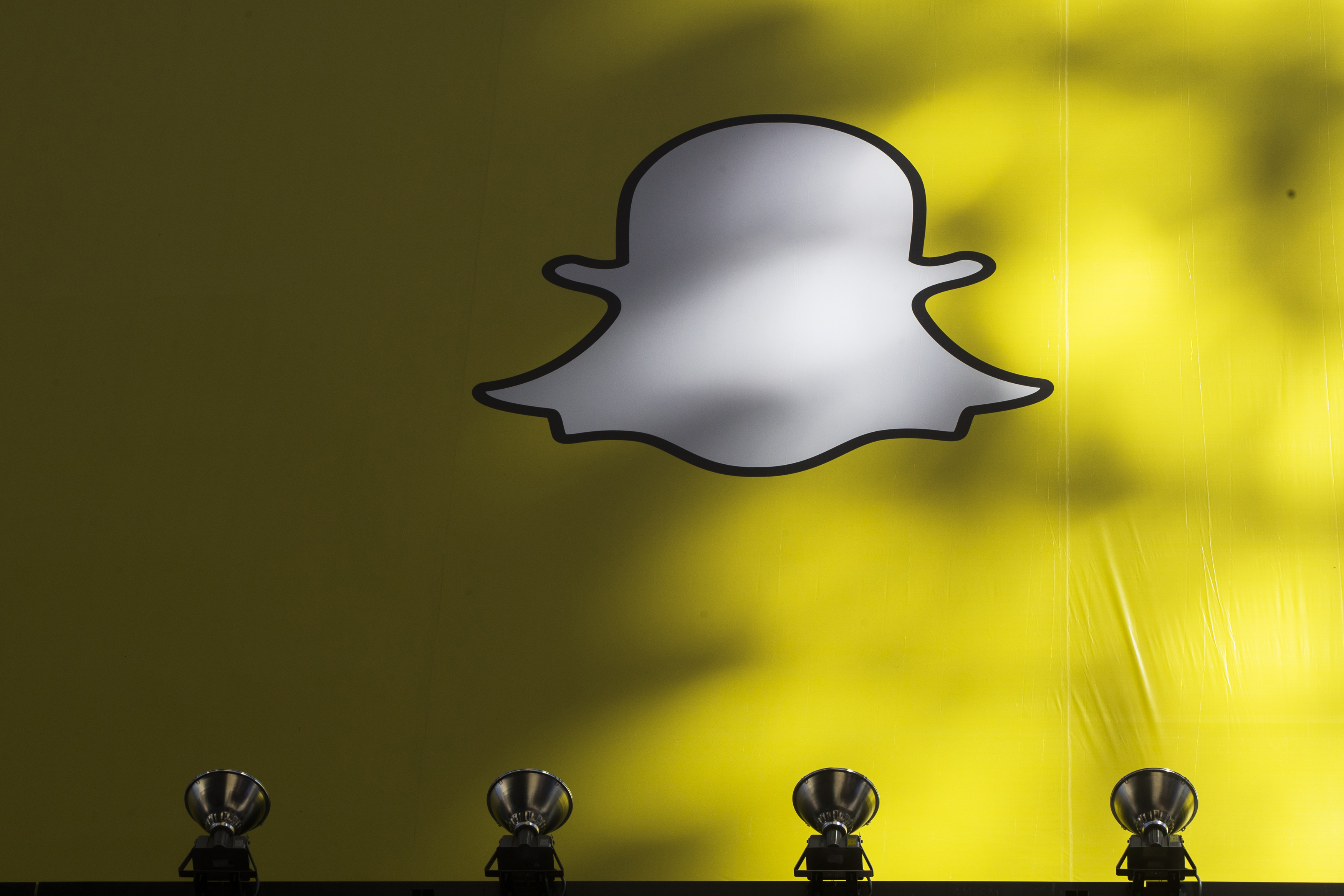