IBM’s systems unit, which includes mainframe servers sold to large organizations, climbed about 1 percent, compared with a 25 percent jump in the previous quarter.

Analysts have said sales of IBM’s z14 servers, introduced about one year ago, are slowing down as customers await the launch of newer machines before upgrading.

Still, systems sales of $1.74 billion fell short of analysts’ estimates of $1.79 billion, according to FactSet.

IBM’s cognitive software business, which houses artificial intelligence platform Watson, analytics and cybersecurity services, had sales of $4.15 billion, down 6 percent from a year earlier and also below expectations.

The Armonk, New York-based technology services giant, which makes over 60 percent of its revenue from outside the United States, has warned that the impact of a strengthening dollar will hit results in the second half of 2018.

Excluding one-time items, IBM earned $3.42 per share, while analysts had expected $3.40. It was not immediately clear if the figures were comparable. 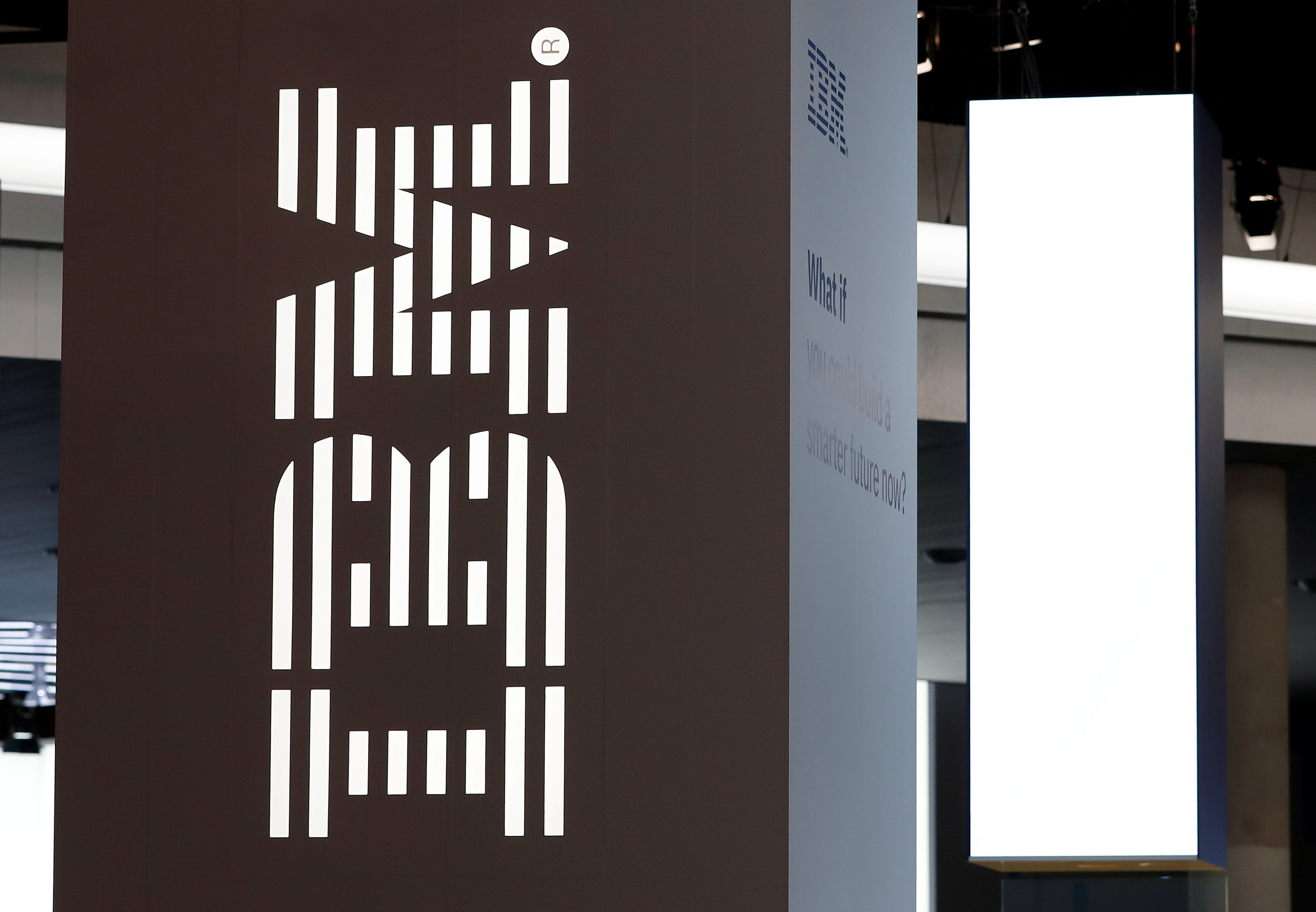