U.S. consumers filed the fewest requests for a mortgage since late 2014 last week as most home borrowing costs reached their highest levels in more than seven years, the Mortgage Bankers Association said on Wednesday.

Loan applications for home refinancing tumbled to their lowest level since late 2000, while mortgage requests to buy a home dropped to their weakest level in 20 months, MBA data showed.

The Washington-based group’s seasonally adjusted index on mortgage applications fell 7.1 percent to 322.1 in the week ended Oct. 12. This was the lowest reading since 296.9 set in the Dec. 26, 2014 week. It also marked the steepest weekly decline in about 13 months.

The latest figures did not include adjustments for the Columbus Day holiday last Monday, MBA said.

The jump in mortgage rates is another headwind for the housing sector that is already struggling with lean inventory and rising building costs.

Interest rates on 30-year conforming mortgages, whose balances are $453,100 or less, on average climbed 0.05 percentage point to 5.10 percent, which was the highest level since February 2011.

Home borrowing costs rose in step with a dramatic selloff in the U.S. bond market, which propelled the yield on benchmark 10-year Treasury notes to 3.261 percent last Tuesday which was its highest in 7-1/2 years.

Investors had dumped bonds on worries about rising inflation and a faster pace of rate increases from the Federal Reserve prompted by robust economic data.

Bond yields have retreated on safe-haven demand for bonds spurred by sharp losses in global equity markets. The 10-year yield was about 3.15 percent early on Wednesday.

The average interest rate on 30-year home loans backed by the Federal Housing Administration, often used by first-time home-buyers and borrowers with patchy credit, increased to 4.50 percent, the highest since February 2011.

MBA’s seasonally-adjusted barometer on loan requests to buy a home fell 5.9 percent to 224.0, the lowest level since February 2017.

The group’s seasonally-adjusted gauge on applications for mortgage refinancing dropped 9.0 percent to 838.1, the lowest since December 2000. Its weekly decline was the largest since July 2017. 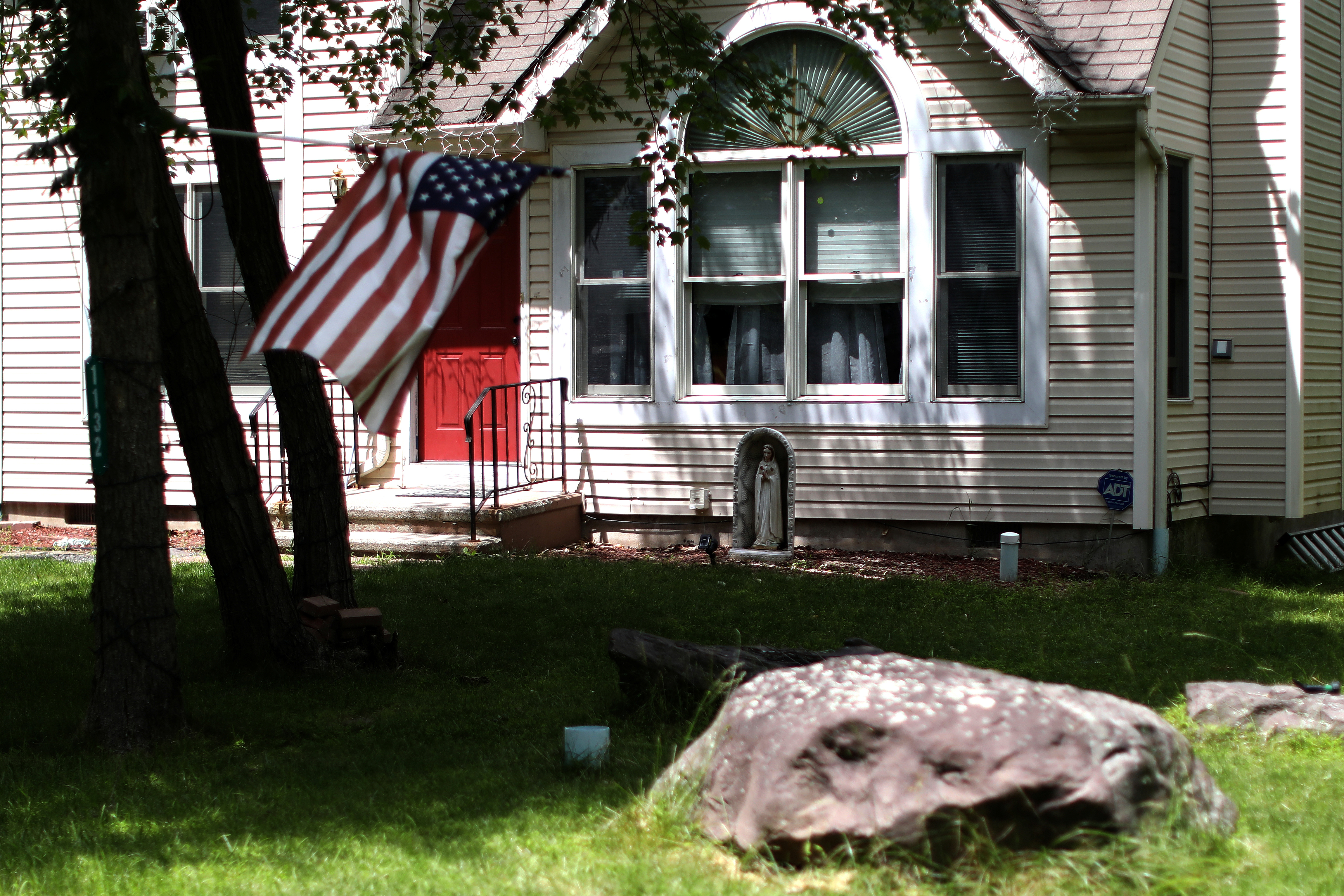