U.S. first lady Melania Trump’s airplane returned to the Joint Base Andrews military facility in Maryland after experiencing a “minor mechanical issue” on Wednesday, her spokeswoman said in a statement.

About 15 minutes after takeoff, the plane’s cabin started filling with smoke and there was a smell of something burning, according to a separate statement from reporters who were on board.

A flight crew member gave passengers damp towels to hold over their faces for the smell, the reporters said.

“Everything is fine and everyone is safe,” said the first lady’s spokeswoman, Stephanie Grisham.

The plane was en route to Philadelphia, where Trump was scheduled to visit Thomas Jefferson University Hospital and meet with families affected by prenatal opioid use as part of her “Be Best” campaign.

The first lady, Health and Human Services Secretary Alex Azar and others on the trip were transferred to a second plane, the reporters’ statement said. 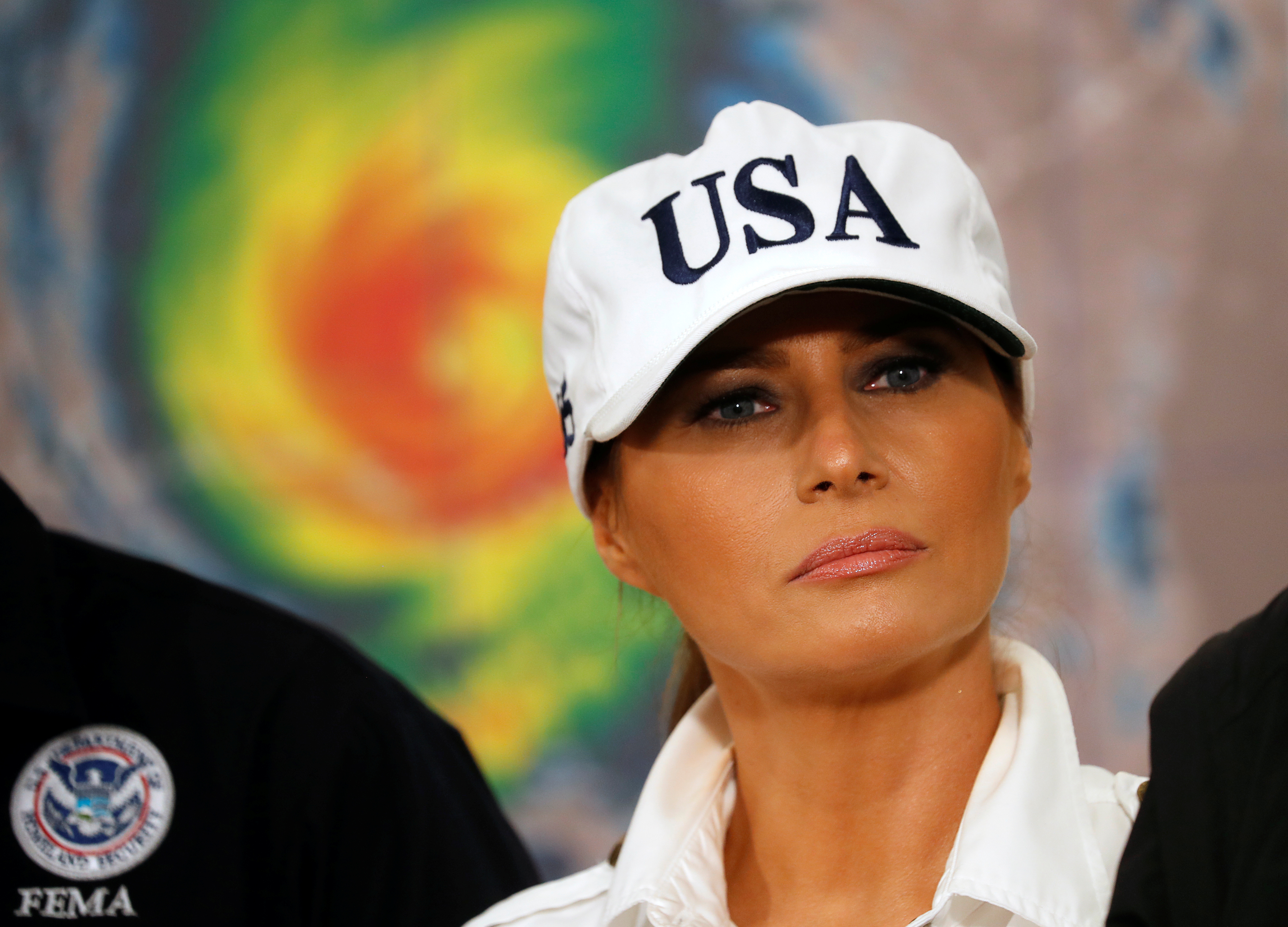