BAGHDAD – Iraq’s prime minister-designate Adel Abdul Mahdi said on Wednesday he would present a new cabinet to parliament for approval next week.

Abdul Mahdi was named by Iraq’s new President Barham Salih last month, and has until the beginning of November to form a government. The election of Salih, a Kurd, and his nomination of Abdul Mahdi, a Shi’ite, has broken months of political deadlock in Iraq after an inconclusive May election.

“The prime minister-designate… is carrying out the necessary communications with the head of parliament and the blocs to set a day” to present the cabinet, his office said in a statement on Facebook and Twitter.

Since a U.S. invasion toppled Saddam Hussein in 2003, the Iraqi presidency has been traditionally held by a Kurd, the premiership by a Shi’ite Arab and the parliamentary speaker has been a Sunni Arab.

Abdul Mahdi, a former vice president, oil minister and finance minister, faces the tasks of rebuilding much of the country after war with Islamic State militants, healing ethnic and sectarian tensions, and balancing foreign relations with Iraq’s two major allies – Iran and its arch-foe the United States. 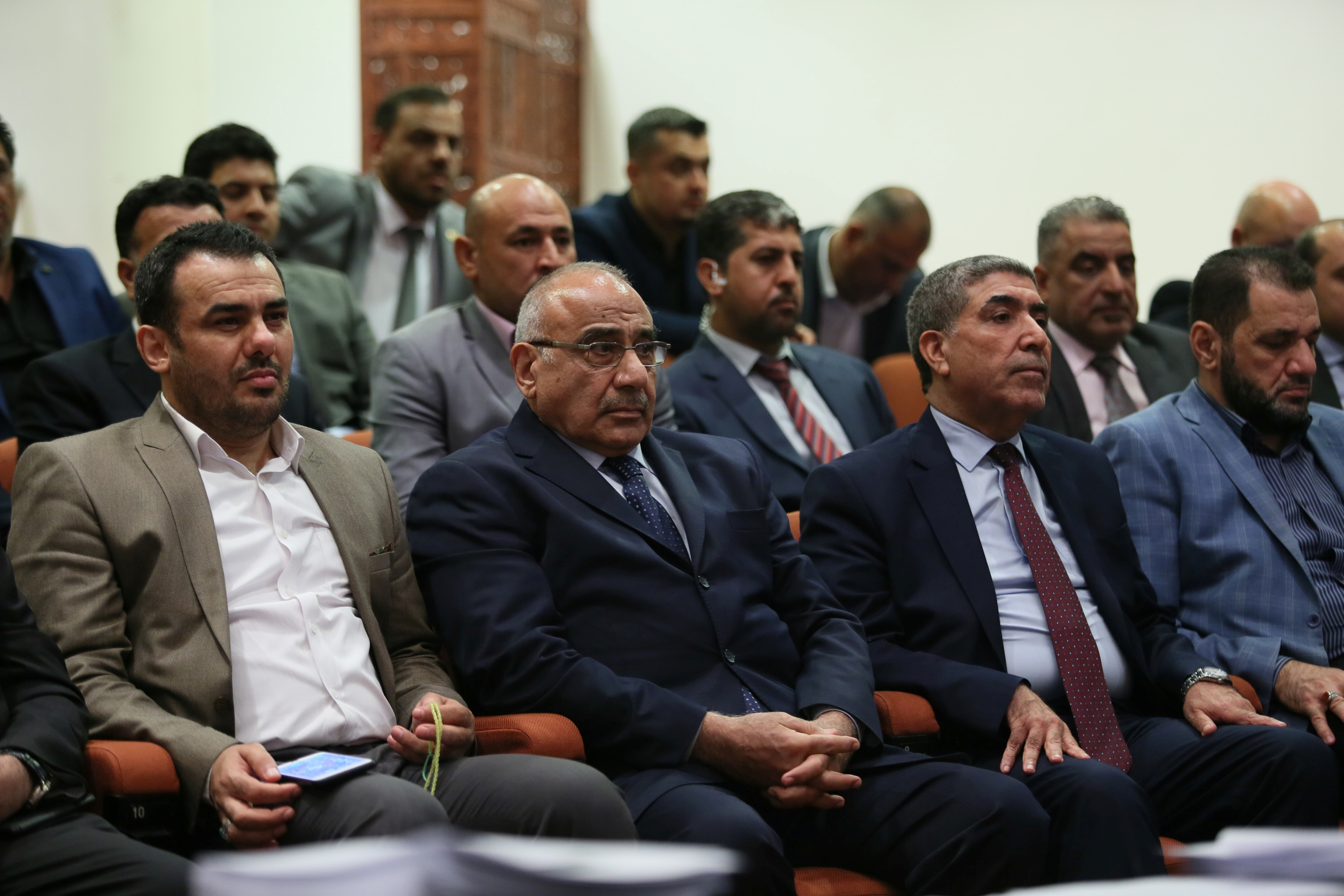