Dubai-headquartered Careem, the main regional rival of Uber Technologies, has expanded into new markets this year such as Sudan and has been trialing food delivery services since February.

The $200 million was the first close of a funding round in which it expects to raise over $500 million, Careem said in a statement.

It was not immediately clear what Careem’s valuation would be after securing the latest funding. It was estimated to be worth about $1 billion as of December 2016.

Reuters reported in March Careem was in early talks to raise as much as $500 million from investors.

Careem, founded in 2012, says it has 30 million registered users in over 120 cities in the Middle East, North Africa, Turkey and Pakistan. 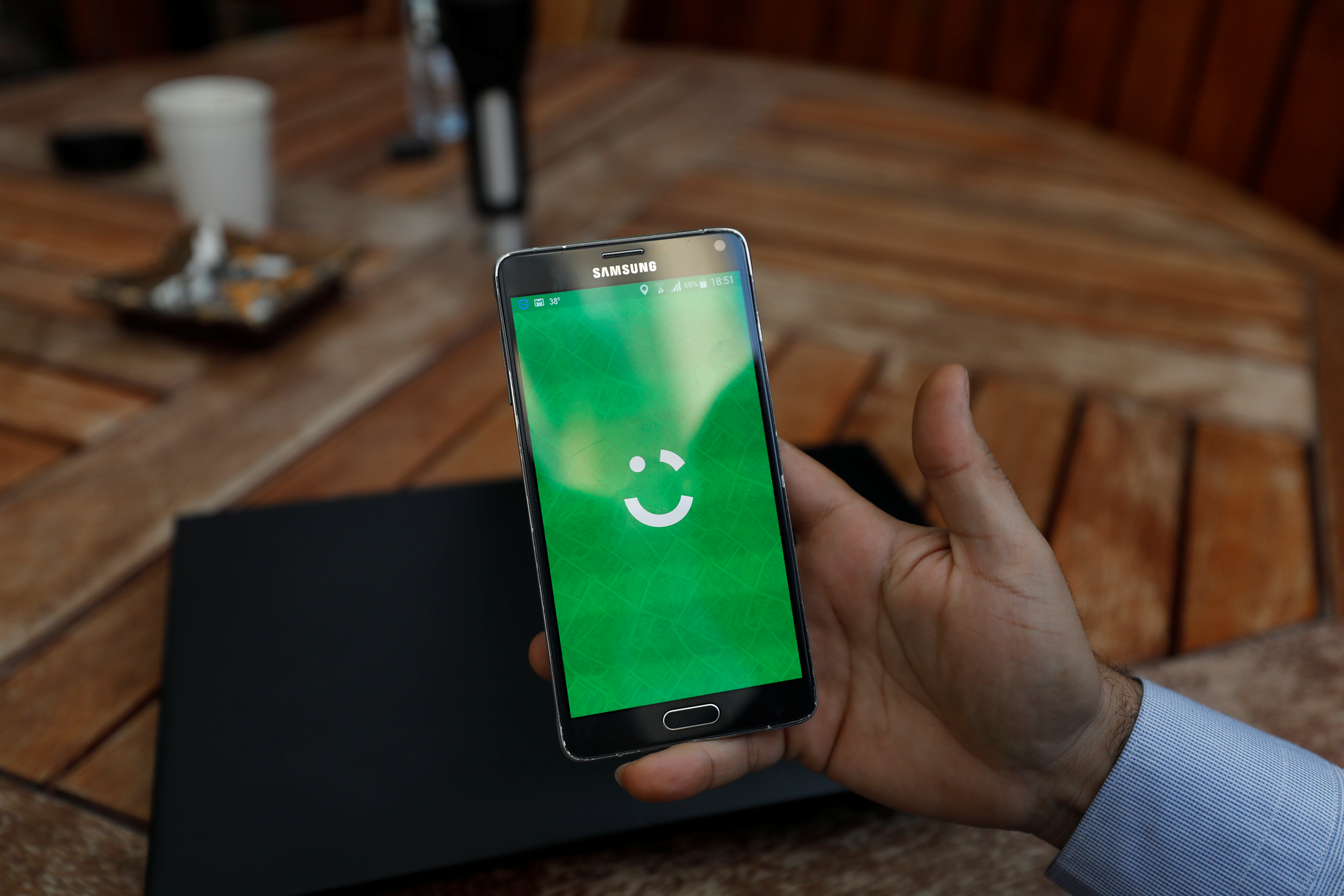