LONDON – Nestle <NESN.S> and Unilever <ULVR.L> <UNc.AS>, two of the world’s biggest consumer goods makers, both reported a pick-up in quarterly sales on Thursday after getting higher prices for their products.

The increased cost of oil, as well as a strengthening of the US dollar, in which many commodities are priced, has given makers of food and toiletries greater scope to push through price rises in an inflationary environment.

This is a change from earlier this year, when pricing was steady and the likes of Unilever and Nestle had to rely almost entirely on selling more goods to drive revenue growth.

Unilever — the Anglo-Dutch maker of Dove soap which dropped plans to move to the Netherlands this month after British investors rebelled – said it expects more price rises to come through in the fourth quarter, which could weigh on demand.

“We do think that with the higher levels of pricing that are going to be required we will see a rebalancing toward more price and a little less volume going forward,” Unilever Chief Financial Officer Graeme Pitkethly told analysts.

For the full year, Unilever’s sales growth is likely to come towards the bottom end of its 3 to 5 percent target range, Pitkethly said, adding it could be a bit higher than the most pessimistic forecasts.

Nestle stood by its full-year forecast for sales up 3 percent, after third-quarter sales accelerated, helped by higher pricing. But its results, which were in line with analysts’ expectations, were largely overshadowed by news that Wan Ling Martello, its Asia chief, was leaving.

Unilever did not give an update on its latest thinking about simplifying its dual-headed structure after it abandoned its plans in the face of an investor backlash.

Nestle has warned about higher freight and packaging costs, whereas Unilever noted crude oil, chemicals and the impact of the strengthening US dollar.

Unilever reported a 3.8 percent rise in third-quarter sales, excluding steep price increases in Argentina to offset soaring inflation there. Including Argentina, sales would have been up 4.5 percent, which was ahead of analysts’ forecasts for 4.3 percent.

Unilever got a 1.4 percent lift from pricing, up from 0.2 percent in the first half.

U.S. rival Procter & Gamble is due to report its latest quarterly figures on Friday.

Unilever’s Pitkethly said pricing decisions were taken market by market, and that Unilever has products at various price points to satisfy people who need to trade down to cheaper brands as prices rise.

“This more balanced growth was pleasing and the acceleration in pricing may diminish worries from some investors about pricing power,” he said in a research note. 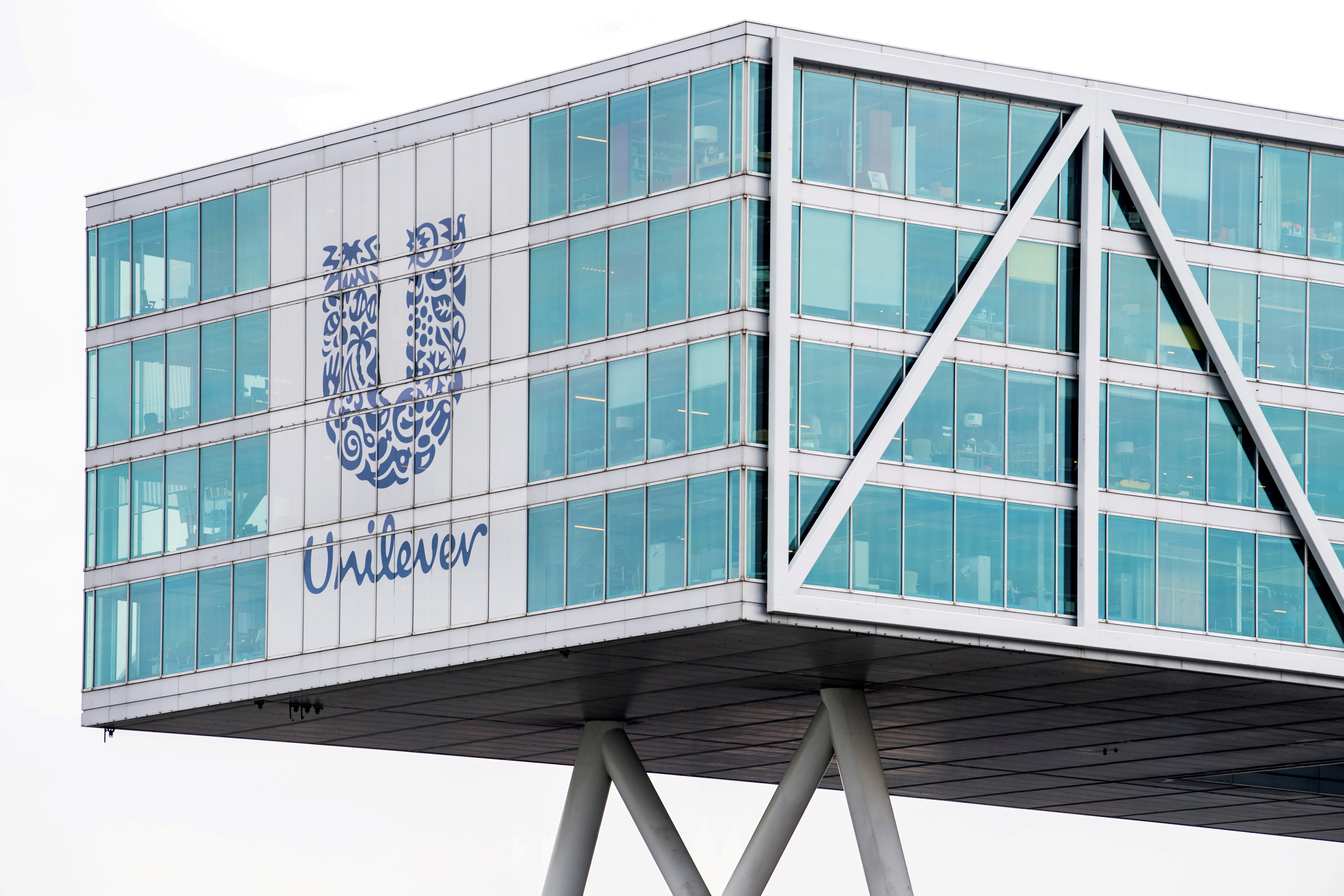